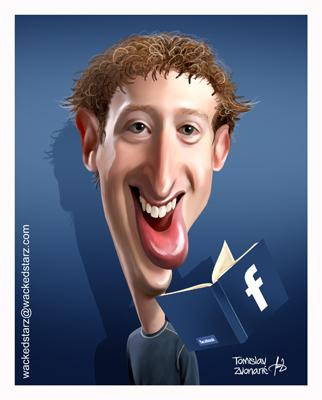 THE growing unease regarding Facebook's perceived lack of privacy protection hasn't been helped by a leak from one of founder Mark Zuckerberg's uni mates.

The social networking site has been forced to make a public statement defending its privacy policy after websites today started publishing purported Instant Messenger comments from Zuckerberg in which he claims people using his first version of Facebook were "dumb f..ks".

According to a post on BusinessInsider today, the following is an IM conversation between Zuckerberg and a friend shortly after it was launched:

Zuck: Yeah so if you ever need info about anyone at Harvard

[Friend's Name]: What? How'd you manage that one?

Zuck: They "trust me"

Facebook moved quickly to address the posts. While it didn't confirm the alleged conversation, it didn't dispute it either, only saying that it wasn't going to address "dated allegations that attempt to characterize Mark's and Facebook's views towards privacy".

"The privacy and security of our users’ information is of paramount importance to us," it told the San Francisco Chronicle. "Everyone within the company understands our success is inextricably linked with people's trust in the company and the service we provide. We are grateful people continue to place their trust in us.

"We strive to earn that trust by trying to be open and direct about the evolution of the service and sharing information on how the 400 million people on the service can use the available settings to control where their information appears."

This is what Mark Zuckerberg really thinks of YOU (his facebook) users.

Nothing more needs to be really said.

Just another tool that people willing put information into that can (is) ultimately used against them by authorities. 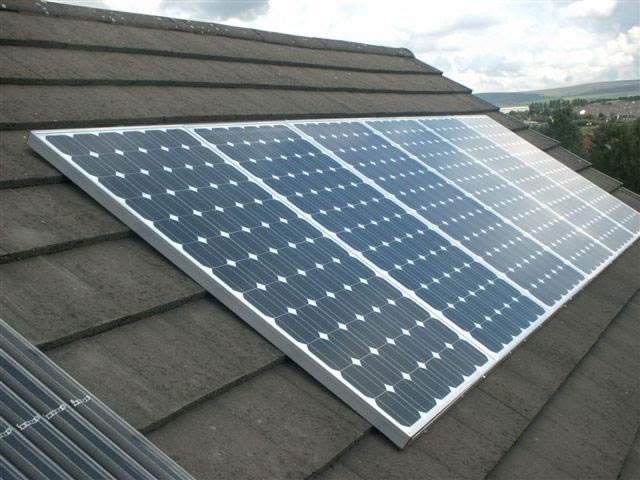 Top companies have given warning that:

- Shonky operators are flooding the solar power industry on the back of government subsidies.

- Dangerous non-tempered glass and inferior imported panels are being used to cut costs.

- There is evidence of installations in Queensland so poor that panels could fall off the roof.

Fearing a repeat of the ceiling insulation disaster, which led to house fires and the death of four installers, they have told the Federal Government it must change the way subsidies are allocated to safeguard homeowners and encourage a sustainable industry.

Householders are currently eligible for up to $6000 in federal rebates for roof-mounted solar power systems installed by an accredited operator.

There have been about 20,000 such systems installed in Queensland in the past three years. But industry figures warn some operators are cutting overheads to drum up business.

"When things are for free, every man and his dog gets accreditation and starts installing," he said.

"We do not want a repeat of the ceiling insulation situation."

"A 1.5kW system is really only enough to power your shed," he said, adding that only householders willing to contribute their own money should get subsidies.

"If you had a 3kW system you would have mums and dads taking a lot more interest in what they are paying for. You would also have a worthwhile solar power system and we could ensure we continue to have a credible industry."

"You actually have electricity generation on your roof and if you start putting in cheap panels that are made with just plain glass, not tempered glass, it is dangerous," Greenbank chief Fiona O'Hehir said.

Mr Ferraretto said he had photographic evidence in Queensland of wood being used to secure solar installations.

"That could simply rot and the installation fall off," he said.

Queensland National Party Senator Ron Boswell, who has been investigating the issue for several months, said the safety concerns were real but he did not believe they were life threatening at this stage.

"It is frankly cold comfort to be told by the department that safeguards are in place," Senator Boswell said. "The danger may be more of rorting and defrauding householders." Clean Energy Council Australia said there were credible concerns about the methods used by some solar panel installers.

The Government AGAIN fails to do its research 'properly' and pushes inadequate systems to the general populous.

AGAIN the government 'opens' the doors to fraud like it did with the insulations grants.

Government incompetance which the people pay for with HIGHER TAXES.

Posted by AuCorp at 6:29 AM No comments: