Complete with a corrupt parliament and police. 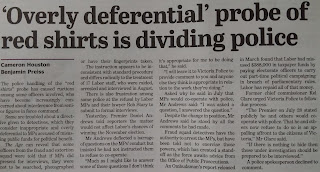 Remember if you do not pay your unlawfully issued fine, the so called 'Director' (note the word 'sheriff' is no longer used? As there was not one lawfully appointed, i.e. Mr. Brendan Facey) of "Fines Victoria", apparently has the authority to sell your home to recoup the alleged debt. 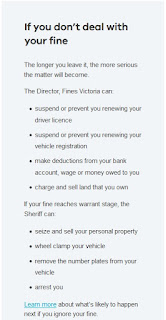 How health insurance corporations will discriminate against you

Australians are a pacified mob, something that has been worked on for 230 years, which for the colonialists is a great thing.

Australians are also early adopters, jumping head first into technology which may not necessarily be a great thing. 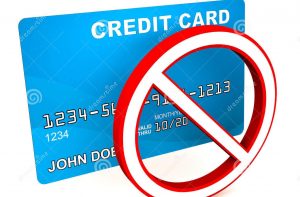 Only recently, since a few data breaches have made it to the public news media headlines, the general population have been made more aware of something called data collection.

Data collection is not only in digital format.

Another collection method which should be obvious is one through forms or literally paper work.

One of the most recent swindles of data collection to fall on the unsuspecting Australian general population occurred in 2016, when they were told they had to fill in the census form.

What people did not realise was they were not given any lawful directive by the Commissioner of the Commonwealth Bureau of Census and Statistics to partake in data collection but rather were told to hand over their data to a business called the Australian Bureau of Statistics (ABS, with the ABN of 26 331 428 522), which also sold 'your' data for $41 million.

The next census will be in 2021, where again there will be no lawful directive to participate in.

[Electronic] data collection by government agencies has been occurring since day dot, where only recently retention has been mandated in law, in order to make it more legitimate when the data is to be used against your person.

One significant problem the people (especially Australians) face is that they are too eager to give up their personal, private and confidential data too easily, in the name of 'convenience', something that they may regret in the near future, when it will be too late.

In this instance we are not talking about smart phones, where data is transferred in the gigabytes (which the product oops sorry the 'customer' pays for)  to sources which are programmed within the apps or operating systems, but rather credit card data/information/purchases.

Since 'your' (whether it's actually yours or a company's is another topic altogether) data is sold and travels to places unknown to you, health insurance corporations also can obtain your credit card purchase history.

Looking into the foodstuffs you purchase, health insurance corporations can discriminate against you with regards health cover for illnesses or cancers which may or may not occur as a result of you ingesting those products.

The push for the cashless society is purely for the financial benefit of corporations and governments in order to more easily administer and control their tax slave population.

How easy it becomes for them depends on how much and how often you use cash.
Posted by AuCorp at 8:49 AM No comments: 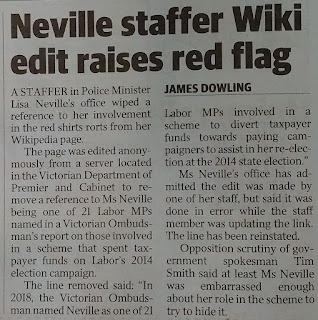 Compare the criminals: you vs a corporation

Let's take a quick look at a section of society that these two bubble headed boobys below will most likely never compare that being, criminals. 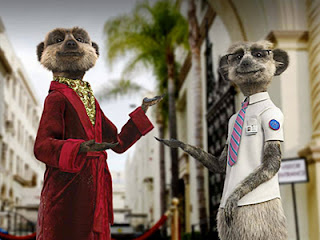 Let's take a look at a very common criminal offence committed by you.

Oops, lawyers should be already raising their eyebrows, with regards to the word 'you'.

So what type of criminal offence is 'you' committing?

Any driving offence that results in a fine, examples being regarding a red light camera or velocity measuring equipment.

A few basics out of the way if we may. 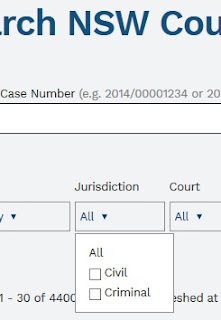 "Fines Victoria" informs you that if you do not pay "your" fine the following can occur: 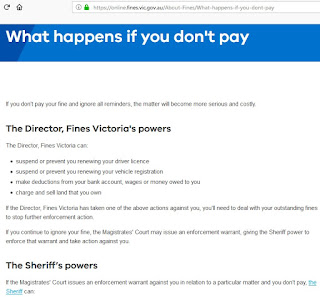 From the above screen capture the following is stated:

"If you don’t pay your fine and ignore all reminders, the matter will become more serious and costly.

The Director, Fines Victoria can:

If the Director, Fines Victoria has taken one of the above actions against you, you'll need to deal with your outstanding fines to stop further enforcement action.

If you continue to ignore your fine, the Magistrates' Court may issue an enforcement warrant, giving the Sheriff power to enforce that warrant and take action against you."

NOTE: If you are on Centrelink benefits your social security payments are absolutely inalienable.

Please also note that the section called "The Sheriff's powers" is put aside within this post.

What happens when a corporation commits a criminal offence?

Wait, what happens when a corporation, e.g the Commonwealth Bank of Australia, commits 13,000 "criminal breaches"?

They get "recommended" to face criminal charges.

There is no such recommendation for 'you', is there?

You are guilty until proven otherwise.

The 'Director' of a business called "Fines Victoria" can:

·  make deductions from your bank account, wages or money owed to you
·  charge and sell land that you own

all this, legally, but not lawfully.

The 'system' is not broken, as claimed by many but rather the law is put in place very carefully by people, read three times in parliament, and in force subject to the Commonwealth of Australia Constitution Act 1900 (UK), where the last law is something many MPs have not heard of, let alone abide by it.

The law is deliberately stacked up against you, the serf, the tax slave but that does not mean that the 'everyday people' cannot dismiss their so called fine if they know how to expose the corruption of Australia's so called government bodies.

There are many more aspects to this which can run into the hundreds of pages that have been deliberately left out in order to keep this post as short as possible.

Victoria Police has opened up a new Feline Division 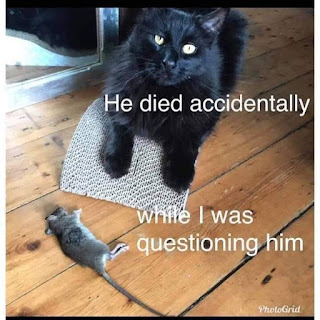 Posted by AuCorp at 9:25 PM No comments: