One of the jobs of a government is to rip off the tax paying slaves as much as possible without them rioting about it.

In the COLONY called Australia, the authorities need not to worry, as there is plenty of beer and footy to keep the plebs distracted.

And for those who wish to make a racket, the police state can deal with them very easily.

As oil prices plunge, the price found in many petrol stations around Melbourne was at $1.23 per litre, where it went up literally over night to $1.65 per litre.
Now now, DON'T expect the government to 'save' you and step in, as they profit quite handsomely from the high price of fuel.
Same deal applies to house prices, but that's another post.

Posted by AuCorp at 4:12 PM No comments:

'Illegal content' the next phase of the police state

And here is the clincher ladies and gentlemen: 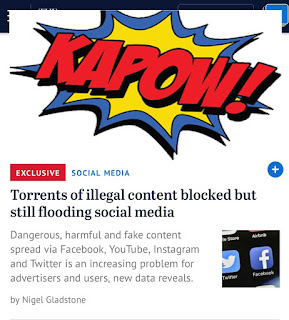 It's NEVER about you but rather about them.

'Illegal content' (whatever that really means) could be causing them harm (loss of revenue) and not you.

Dangerous, harmful and fake appeal to the people's emotions where in reality it could be information that does not follow a government/corporate agenda, therefore forbidding 'free speech' thereby  adherence to a dictatorial rule.

The goal is to stamp out instantaneous uploads to social media, where they would be labelled as one of those above emotional words, as deemed by the moderators of each forum.

A scenario can arise where a private person live streams an encounter with a police officer (to keep the bastards honest if need be, for evidence in court) , which later becomes violent through no fault of the individual, and for that person's 'protection' this being live streamed to a social media forum, the moderators could very well deem this content 'dangerous', 'harmful' or even 'fake'.

What about protecting users from being bombarded with fake BS ads?

MANY so called advertisements are factually false/misleading, hang on a minute, that's right FAKE!

Where is the protection from that?

This is not just about free speech, whistle blowing or even journalism.

These policies are in support of a full dictatorial police state against the general population.

We are entering the next phase of corporate slavery, blind subservience where the serfs MUST be silenced at all costs under ANY excuse. 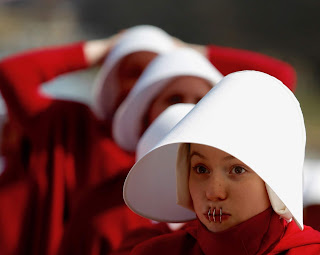