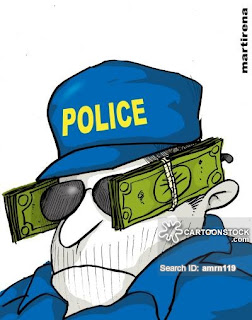 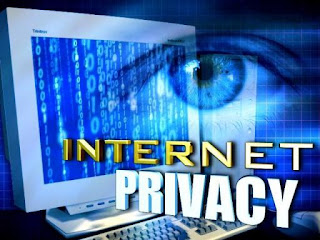 There's a new international survey on Internet security and trust, of "23,376 Internet users in 24 countries," including "Australia, Brazil, Canada, China, Egypt, France, Germany, Great Britain, Hong Kong, India, Indonesia, Italy, Japan, Kenya, Mexico, Nigeria, Pakistan, Poland, South Africa, South Korea, Sweden, Tunisia, Turkey and the United States." Amongst the findings, 60% of Internet users have heard of Edward Snowden, and 39% of those "have taken steps to protect their online privacy and security as a result of his revelations."

The press is mostly spinning this as evidence that Snowden has not had an effect: "merely 39%," "only 39%," and so on. (Note that these articles are completely misunderstanding the data. It's not 39% of people who are taking steps to protect their privacy post-Snowden, it's 39% of the 60% of Internet users -- which is not everybody -- who have heard of him. So it's much less than 39%.)

Even so, I disagree with the "Edward Snowden Revelations Not Having Much Impact on Internet Users" headline. He's having an enormous impact. I ran the actual numbers country by country, combining data on Internet penetration with data from this survey. Multiplying everything out, I calculate that 706 million people have changed their behavior on the Internet because of what the NSA and GCHQ are doing. (For example, 17% of Indonesians use the Internet, 64% of them have heard of Snowden and 62% of them have taken steps to protect their privacy, which equals 17 million people out of its total 250-million population.)

Note that the countries in this survey only cover 4.7 billion out of a total 7 billion world population. Taking the conservative estimates that 20% of the remaining population uses the Internet, 40% of them have heard of Snowden, and 25% of those have done something about it, that's an additional 46 million people around the world.

It's probably true that most of those people took steps that didn't make any appreciable difference against an NSA level of surveillance, and probably not even against the even more pervasive corporate variety of surveillance. It's probably even true that some of those people didn't take steps at all, and just wish they did or wish they knew what to do. But it is absolutely extraordinary that 750 million people are disturbed enough about their online privacy that they will represent to a survey taker that they did something about it.

Name another news story that has caused over ten percent of the world's population to change their behavior in the past year? Cory Doctorow is right: we have reached "peak indifference to surveillance." From now on, this issue is going to matter more and more, and policymakers around the world need to start paying attention.

Posted by AuCorp at 1:27 PM No comments: