The lies of people in city councils - Local Laws

It seems that the people from the (unlawful) business called a 'city council' of Warrnambool are on a false advertising run. 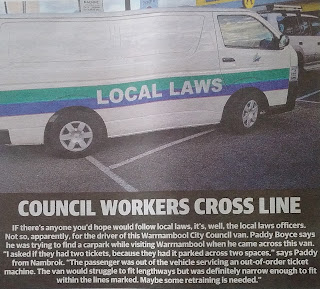 The best part about it is that they lie to your face.

Apparently now they are 'advertising' (i.e. enticing you to conduct a business transaction) something called 'local laws', whatever that may be.

Very Very briefly; a collection of pieces of papers called an 'Act' is 'law'*.

For the record, there are only two sets / tiers of law that are legal / valid in Australia;

2) State / Territory laws (e.g. An Act to prevent the influx of criminals into Victoria 1854)


There is no 'lawful' third tier of government.

A city council's 'local laws' have no lawful effect on your 'person'.


* - Note: validity of any said law is put aside for the purpose of this post. 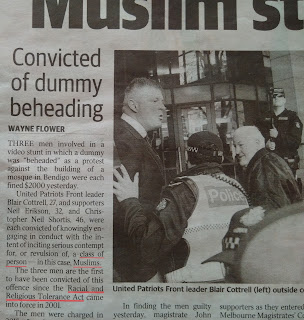 Posted by AuCorp at 8:07 PM No comments:

The Constitution does not apply to Australian Prime Ministers? 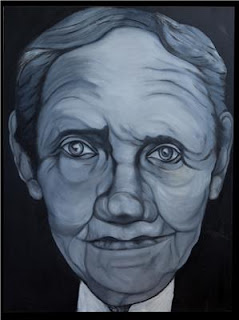 The Australian population should be aware that in 1901 a law called the Commonwealth of Australia Constitution Act 1900 (or the 'Constitution' for short) was passed as a rule book that the people in government MUST abide by.

Since then it seems that it was put in some annals of a government repository not to be referred to, especially (among other institutions) by the court system of Australia.

The 'Constitution' gained popularity in the 'social media age' when the herd population became aware of Section 44 of the said Act.

At a point in time when the 'Constitution' was only 67 years old a man whose 'persons' name was John Grey GORTON ( i). see illustration above; ii). you can tell he was a criminal as criminals are referred to by their 3 names) who had an allegiance to a foreign power (against Section 44) became Prime Minister.

Why was he not charged?

It seems that the 'administration ' of the penal colony called Australia are literally criminals, where all you have to do is 'just' allege their criminal activity and support it according to the 'law' (whatever that is).

So who is prepared to charge the 'natural person' Mr. John Grey GORTON (posthumously of course)?

Australia the wild wild west where the 'administration' is above the law?