Diary of a young cop in COVID Melbourne 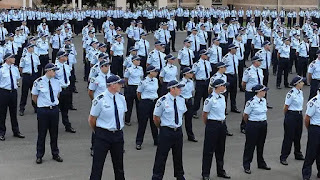 Victoria Police have been preparing for these ‘unprecedented times’ (well, except for 1919, aka Spanish flu) for a little while, where over the past few years they’ve been advertising on the television for 3000 new recruits.

The entry ‘standard’ has dropped from that of a generation or two ago, where now all sorts of rubbish can obtain a badge.

This is a shortened summary from a person on the job, with regards to a couple of events as told.

One morning we were briefed that we have to do some PR shots with the media, which included the use of ADF personnel in order to solidify that any sort of non compliance from Melburnians will not be met by one force but rather two.

We had to stage our steps with the ADF and give enough time for the photographers to take their hero shots.

What’s annoying is that since we’re on the job we had go to another location quickly to attend to a matter where the ADF guys have done their job, and we must part our ways, contrary to the image given before.

In another briefing we were told that we must go out and fine as many people for not wearing masks as possible, as this will be beneficial for our pay rises, and also prop up the stats.

This really pissed me off so no fines were given out.

I joined the force to do good for the community and not be some sort of government private security contractor.

This is not what I signed up for.

I really had enough of this!

If it’s one thing that people can be guaranteed of in the colony we call Australia is that a corrupt legal system hides the dealings of a corrupt government where one hand ‘washes’ the other, and at the end of all that they do not have clean hands.

Literally every single matter is in the “public interest” as it the ‘public’ that funds the government and it is their cash that is rorted/misused etc.

Australia’s judiciary is far from ‘honourable’ as it does not sit in office lawfully, period.

Just like the orders made in Tasmania while the judiciary was sitting unsworn for over 30 years are not valid, but as usual the ‘authorities’ would like you (the serf) to think otherwise.

Inquiries are a scam, a charade, a puppet show and a ‘money for mates’ exercise where the true victims are the ‘public’ where their funds have been misused.

Don’t they say ‘nothing to hide nothing to fear’ right?

In high level matters, there are two reports, the ‘true’ one and another for public consumption.

They just stuffed up and showed you what goes on behind the scenes.

Just as long as the serfs have a 5km leash is all that matters, so they cannot protest, oops have something called freedom of speech.

See article by msn of the headline

Sensitive details of the relationship between Premier Gladys Berejiklian and her former partner Daryl Maguire have been inadvertently made public when the ICAC accidentally uploaded a suppressed transcript to its website late on Thursday.

The transcript of a closed corruption hearing was published at 4.45pm, following a private two-hour examination of the disgraced former MP about the nature and extent of his relationship with the Premier.

It was more than half an hour before the transcript was removed by the commission. In that time it was seen by members of the media. A corrected version has since been published.

The Independent Commission Against Corruption issued an urgent suppression order on Thursday night about the "erroneous" version of the transcript, stating it "shall not be published, copied or described in any manner." 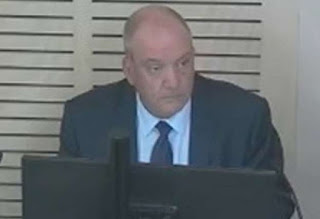 Mr Maguire was in the witness box for the second time on Thursday, when counsel assisting Scott Robertson requested a closed session at 12.50pm.

He said the private session was necessary because he wished to examine the former MP on matters which "significantly outweigh the public interest" in Mr Maguire and Ms Berejiklian's private relationship.

"The nature and extent of the relationship between the individuals is relevant to the commission's exercise," he said, adding that it "trespasses on matters of considerable personal privacy."

Commissioner Ruth McColl subsequently granted the order and excluded everyone from the hearing room other than counsel assisting commission officers and lawyers for Mr Maguire and Ms Berejiklian.

Posted by AuCorp at 9:13 AM No comments:

iPhone 12 released, but when should you buy it? 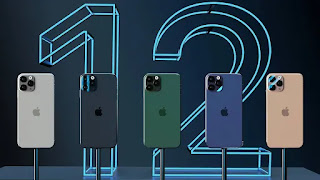 If you’ve reached this site regarding information on the new iPhone 12 then you maybe should already know that it’s been released into various ‘markets’ especially if you’re a tech geek, because you're already following the so called 'leaks*'

You should also be aware that it does not come with headphones nor a charger as allegedly this is to save the environment according to Apple.

If they really wanted to save the environment then they wouldn't be releasing a plethora of models every year but rather a couple of years and only different one or two models.

The ‘stunt’ by Apple was not an environmental move but an economic one.

That’s so 2018 with regards to many other manufacturers.

You’re paying for an overpriced gadget that has lackluster so called ‘new’ features which have been integrated in other manufacturer’s phones a couple of years ago,

So, when should you purchase this ‘new’ overpriced smart phone?

Never is the answer if you’re concerned about privacy.

If you’re truly concerned about privacy, something totally different to security, then this will be reflected in your actions where you would be the user of a phone which can accommodate a ‘ROM’ that is based on a native version of Android called AOSP (Android Open Source Project), which then it's something called a de-Googled phone, where the phone does not ‘phone home’ to Google every second of the day (literally).

Now, now, let's not be an Apple 'fanboy' and spam the site, where you'd pretend that you know something about privacy.

Posted by AuCorp at 6:31 AM No comments: 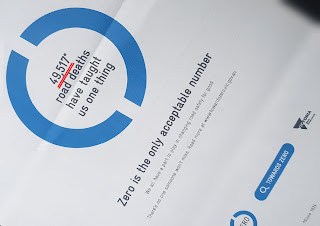 “Zero is the only acceptable number”

A number that cannot ever be realistically achieved.

Just like the number, that being 5 alleged cases per day, for Melburnians to get out of lock down.

You see, there is a problem with that number.

That number is based on the inaccurate RT-PCR test as stated by its creator, Kary Mullins.

The road deaths figure is an astonishingly high number where the fine print is that it’s from 1924, i.e. 96 years of motoring in Victoria. 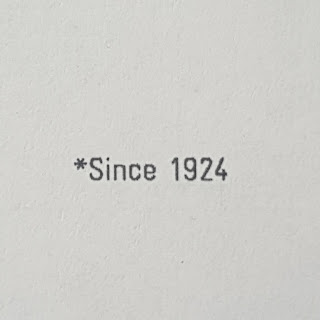 Statistics in this case are used falsely to support a BS agenda.

Lock down based on inaccurate ‘cases’

Victoria's lock down is based on the flawed RT-PCR test.

The people in government know about this.

Remember when we posted a SARS-CoV-2 test result, where you could research the method and standards for yourself?

Now, let’s hear it from the inventor (Kary Mullis) himself before his death in Aug 2019 within the following video:

Posted by AuCorp at 9:00 AM No comments: 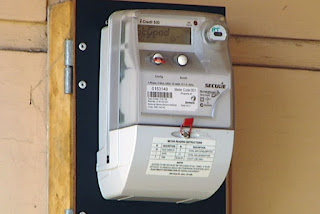 People should already be aware that whatever excuse by the people in government is used for an implementation of new technology, there are always other hidden agendas.

In Victoria with the mandatory installation of electricity smart meters, as opposed to mandatory use, the ‘customers’ were told that this was to their benefit as a result of cheaper prices.

This was far from the truth, no surprises there.

With regards to the use of modern day technology, one of the primary objectives of governments and corporations is to gather intel or rather data.

Another primary objective is control, where with regards to smart meters and appliances the South Australian government wants to control your domestic appliances (e.g. air conditioner) remotely, for their benefit, and not yours.

Where once upon a time you were a ‘customer’, this has now changed to you being the product, a data generation source for corporations to make huge profits from.

It is not enough that they want you to purchase ALL your items via cashless transactions.

It was not enough that they could flick the switch at the telephone exchange and listen in to your conversations in your own home from the ‘landline’ (remember them?).

It is not enough that they can listen in to your conversations anywhere you’re at via your smart phone.

It is not enough that they can obtain a precise location in which room you’re in or which position your body is in, if your phone is on your ‘person’. 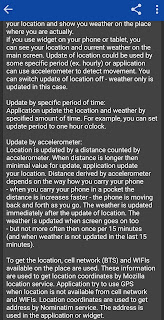 They want to know every aspect of your movements within the privacy of your home.

In comes the electricity smart meter.

Because you’re conditioned to buy your ‘stuff’ via plastic, now that they know that you purchased your $1700 ‘Jura’ cappa maker from BJ Hifi or Hardly Normal's, the appliance’s unique electrical signature can be picked up by that ‘mandated’ smart meter and they know that you drink, say 12 cups of coffee per day where this info WILL make its way to health insurance companies where they may reject to cover you for high blood pressure, as an example.

Just say you bought a Sunbeam PC7800 coffee machine, which will have a different electrical signature than the Jura, then someone somewhere along the line will figure out that this cheap machine along with all your other ‘cheap’ appliances in your home is not worth robbing you for.

Keep purchasing via cashless transactions, support every action that government/corporations tell you to, and don’t ask questions because it’s for everyone’s benefit, except yours.

It's all part of the 'nanny state' agenda.

Posted by AuCorp at 8:05 AM No comments: