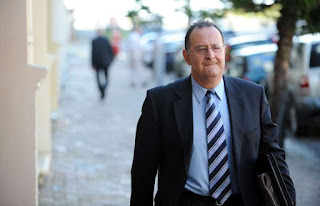 Orkopoulos was sentenced in 2008 to at least nine years and three months in jail for 30 child sex and drugs charges, relating to three boys in the Hunter Valley region and Lake Macquarie.

He became eligible for parole in 2017 but it was repeatedly refused because he did not take part in a sex offenders program.

Now that the intention to grant parole has been determined, all parties will have the opportunity to make submissions at a review hearing in four to six weeks.

The Orkopoulos case was a bombshell for the then-NSW Labor Government.

His trial gave insight into his double life which involved having sex with minors and supplying them with cannabis and heroin.

This is the state of the colony's legal system: 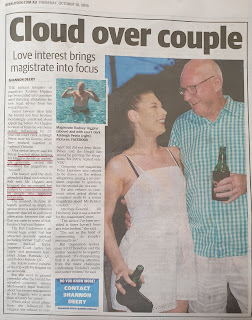 If you've been handed out an order by this POS where your 'person' has been harmed, i.e. suffered a financial loss, you should sue him AND the 'State Government of Victoria'.

Posted by AuCorp at 2:34 PM No comments:

Samsung is 'promoting' owners of their Galaxy devices to falsify benchmark scores by paying them $10 for their efforts. 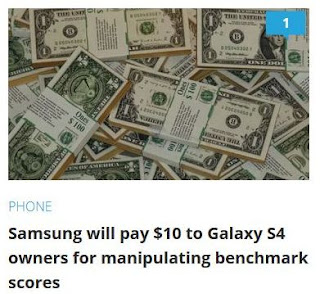 Now is that the action of an honest corporation?

Posted by AuCorp at 4:59 AM No comments: