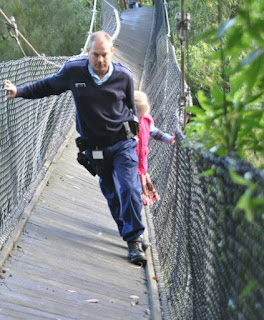 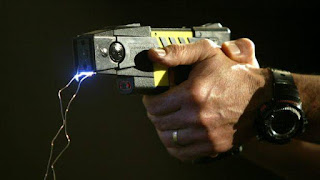 It just never ends does it, They lie at the drop of a Hat, I got arrested for asking a question about a list of Paedophile judges, the Sheriff lied her fat ass off, in regards to my arrest, 2 days later she was transferred ,the cops sent her a summons to appear , she failed to appear, and the judge said no problem? The second fat ass lady who made the complaint left the courthouse that week, she was a blatant liar , the third another sheriff, also a liar left the job a couple of months later .I cross examined them all and got off. Because I was innocent and simply asked a question.


I was also assaulted by a cop , who lied his lying ass off in a statement, he threw me into a bench seat and jammed his elbow under my neck , I also got assaulted by another sheriff just for asking him a question, which he resented , though he grabbed me and said I was under arrest I told him don't think so pal and broke free , to anyone who didn't know , they would think i am the bad guy , to anyone who knows and who is awake knows, that this is normal protocol for our treasonous and satanic unlawful and unconstitutional government, for anyone who dares to question their authority.


Clearly this country is brainwashed , dumbed down and mind-controlled , but there is still a lot of people who are simply cowards , willing to let anyone else take a hit and when its safe then they will join in > Australians disgust me these days , and so does our Zionist Israeli Government .Justice is coming beware bent judges cops paedophiles and traitors we are coming for you , we don't forgive and we don't forget , we want lawful justice , and that means jail for you lot .