Did you hear about this in the news? 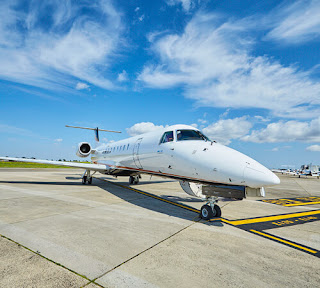 We should be aware that the ‘news’ or rather public news media does not tell you ‘everything’, especially when it comes to certain matters or depending on who’s pulling the strings.

To the naked eye or unsuspecting plane spotter, that would not be a big deal.

The plane was tasked with transporting cargo by one of Australia’s richest families, which again does not seem out of the ordinary.

The ‘problem’ in this case was that the plane’s pilot was met by police upon landing.

The plane had on board a significant amount of (illegal) narcotics in tandem with (once again ‘illegal’) a cache of firearms.

Since the ‘family’ did not want an unnecessary spotlight drawn to their name, the ‘incident’ was kept under wraps.

So this ‘significant’ event, an event that is in the ‘interest of the public’ has been kept from the public, by none other than a (corrupt) police force.

Don’t forget that the commissioner of (NSW) police Mick Fuller  stated that people should ‘fear’ police, a typical (penal) colony / police state attitude, remembering that Australia is still a colony. 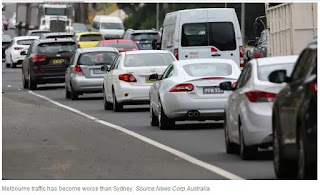 In the [penal] colony of the British empire called Australia, the colonialists sure have a ‘funny’ way of punishing their tax slaves.

The government of the year implemented a mass invasion of (banker’s) slaves, under whatever pretext, be it ‘human rights’ or refugees, where in ol’ Melbourne ‘town’ the uptake of the overseas slaves is at approx 2,500 ‘consumers’ per week.

This number is far more than the infrastructure can handle, where public transport and automobile traffic congestion on the roads are just some of the problems the residents of Melbourne must face, problems that were created by those in government.

The people in government do NOT face the same problems as the serfs do, even though of example Bill Shorten may have lived in the ‘burbs but his commute to his office was just a short distance where he and his wife, the daughter of Quentin Bryce lived.

As a result of ‘traffic congestion’ the people in government’s solution is to punish the slaves, by taking more cash away from their household budget, by taxing them for using ‘congested’ roads, where the ‘congestion’ was caused by those in government in the first place.

Another tax on the serfs to fund the luxurious pensions MPs receive for stuffing up the people.

It’s absolutely astonishing that there are no protests with regards to this, but then again, given the vegetative state of the herd population, it’s really no surprise.

Posted by AuCorp at 3:23 PM No comments: