Victorian police officers can deactivate their body-worn cameras whenever they choose, edit the footage before court cases and limit complainants' access to images, prompting calls for a dramatic revamp of the system. 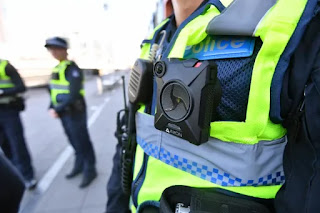 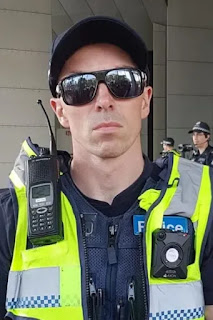 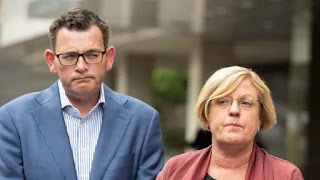 "If police are left to investigate their own, the result will be impunity."