What should happen to Australian war criminals? 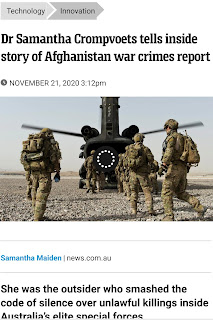 The Australian Government is an organisation that commits war crimes.

In this instance it has been caught out, where the crimes have been made public, you know like in the ‘Collateral Murder’ exposé by Julian Assange, where the mentality of those in power is to shoot the messenger, quite literally, rather than prosecute the perpetrators of war crimes.

There are no doubts that many more war crimes were committed by those in the Australian Government, but  the iron curtain of secrecy can be too heavy to move.

The motto they tell the serfs “Nothing to hide, nothing to fear”, does not apply to those in government, where they have everything to hide.

Australia, being a colony, has something in play what we call ‘Penal Colony Policies’ where one of those policies is that those in power rule in secrecy without any sort of transparency to the serfs.

We should be reminded that with regards to Australia, what should happen and what happens in reality are two different things, especially when it comes to criminal activities.

So what should happen to those Australian war criminals?

Quite simply put, they should be shot.

In accordance with the law, of course.

Do the research yourself, you might find some other interesting stuff along the way. 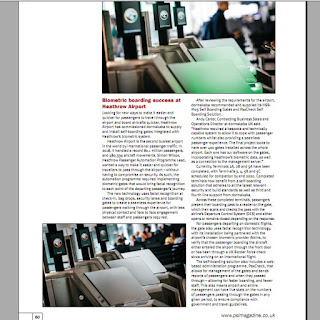