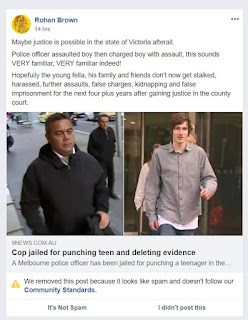 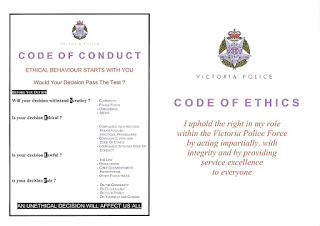 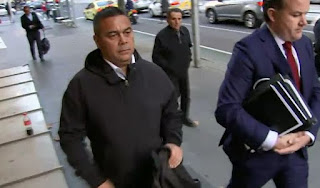 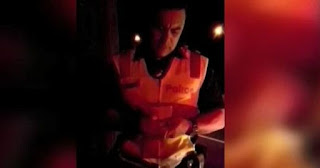 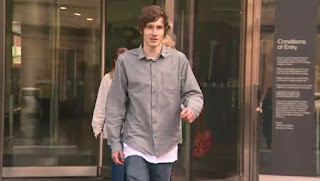 Isn't the weather independent of technology? 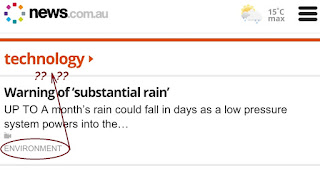 Chemtrails is a 'conspiracy theory', right?

After all, only 'activists' (you know those pesky people) produce films based on conspiracy theory, right? 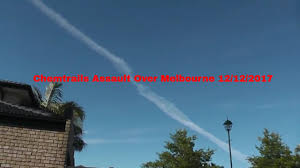 "Cloud engineering research is underway at the University of Washington as a potential tool to ease climate change, but at this point is only at the initial stages."


So, apparently in the United States of America, 'chemtrails' is only at the "initial stages".

The US government had satellites in orbit for 10 years before they debated to tell the general population.

Chemtrails cloud engineering was used by the U.S. in Vietnam.

In Australia or rather to be more specific, in Victoria, cloud engineering was enshrined in a law called Rain-making Control Act 1967, or commonly known by its longer name of:
"An Act to regulate certain Rain-making and other Cloud-modification Processes, to make Provision with respect to Claims for Damages against Persons lawfully engaged therein and for other purposes"

as seen in document below:

People in government committing the Commonwealth offence of tampering with mail 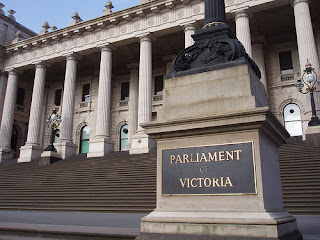 With the help of this invention called social media on the government carriageway called the internet, the general population have been able to share information at blistering speeds, something the colonialists would never have dreamed of during the early days of this penal colony.

While during the early days of the internet, people may have written to various government departments for example, inquiring as to whether the Bill of Rights is valid in whichever state they live in, this information remained with the authors and maybe few others.

Today this information can be shared all around the world instantaneously.

We have obtained documentation that the people within the doors of the business we call the Parliament of Victoria (ABN: 57 505 521 939) are tampering with Australia Post with regards to receiving letters that contain questions that they do not wish to answer.

Keep in mind that some of the better government information is the documentation that they do no want the general population to see. 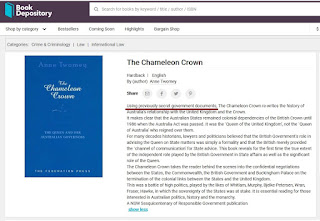 Aren't they supposed to be governing with 'hounour' ?

Officially, in Australia, tampering with mail is a Commonwealth offence irrespective whether  it's from Australia Post or another mail carrier or delivery service which as a result of conviction includes a prison sentence.

It is truly pointless exposing names of those involved, as at the end of the day there is no real remedy in action that will see prosecution of the alleged criminal actions by the persons from within government, literally as always.

What we will say is that the good people of Victoria  are being conned on a scale that may not be comprehensible to the average commoner.

Let's just say for starters that not one person within the judicature is in 'honour'.

Posted by AuCorp at 5:26 PM No comments: 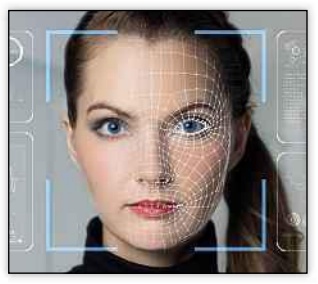 THE METROPOLITAN POLICE’S controversial facial recognition trial has proved fruitless, with the force revealing it has resulted in no arrests.

The equipment was positioned on a prominent pedestrian bridge in a bid to identify criminals using autonomous technology.

Critics asked the Met not to use it and cited human rights laws, believing the use of facial recognition systems constituted an invasion of privacy. But the police went on using the system regardless.

However, it didn’t prove to be a particularly useful crime-ﬁghting tool, as Scotland Yard noted the system didn’t contribute to a single arrest, although it remained tight-lipped on how many people were ﬂagged for questioning.

“This deployment formed an important part of ongoing trials and a full review of its use will take place once they have been completed,” explained Detective Superintendent Bernie Galopin.

“It is important to note all the faces on the watch list used during the deployment were of people wanted by the Met and the courts for violence-related offences."

“If the technology generated an alert to signal a match, police oﬃcers on the ground reviewed the alert and carried out further checks to conﬁrm the identity of the individual. All alerts against the watchlist will be deleted after 30 days and faces in the database that did not generate an alert were deleted immediately.”

Scotland Yard said the Stratford operation would be ‘overt’, with police informing passers-by of the  cameras’ presence, both audibly and with leaﬂets. But that would require busy Londoners to actually notice the signs.

Meanwhile privacy activists, including the advocacy group Liberty, have denounced the scheme, with some dubbing it “staggeringly inaccurate”.

It’s not hard to see why activists are so vehemently opposed. In May, it was found that a shocking 98% of the Met’s facial recognition technology was inaccurate. Not only would this serve to embroil innocent people in criminal cases, but it could lead police to prematurely relinquish dangerous suspects.

Even when the false positives are omitted from the system, the ethical dilemma endures.