If it's on Australian TV, you can almost bet it's a dodgy product especially if it's an 'honest' government advertisement, you know like the one advertising for your person to vote. 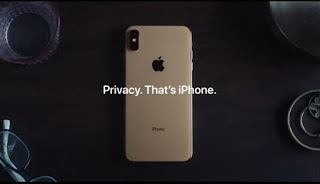 Since iPhone sales must be crap, Apple have littered the Australian air waves with an advertisement stating that privacy is synonymous with their iPhone.

You can see the advertisement for yourself:


What they are doing there is providing you with false information, lying or to be more specific "lies by omission".

Information CAN be taken from your iPhone X, therefore it is no longer 'private'.

Cellebrite, an Israeli company whose parent is the Sun Corporation, specialises in data extraction from mobile devices. 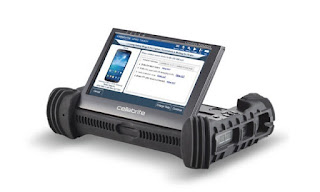 The various versions of Release Notes will show what information can be taken from Android and Apple devices and their apps.

See article by appleinsider.com on how Cellebrite advertises to government agencies being able to unlock Apple's iPhone X, at:

Posted by AuCorp at 3:38 PM No comments:

Scientology wrongly classified by the IRS as a 'religion'? 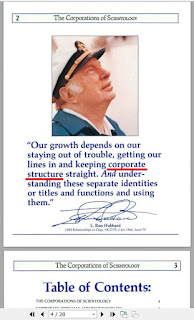 A 'religion' is something that the commoner would comprehend as a belief system in a devine spititual being/creator, where the place of worship is devoted to praying to that entity.

By Hubbard's very own words which have been immortalised in writing since 1966, Scientology is a corporation aggregate, where any reference to being a religion is done so under false pretences to later establish a tax exempt status.

We should note that the three classical Abrahamic religions along with other long established religions such as Hinduism and Buddhism have staff supporting the daily operations of the religious organisation.

Any person can walk in from the side walk to a place of worship in the (real) religions such as the Catholic Church, the Orthodox Church, Buddhist Temple, et al, to respect pray to that deity, but not into a 'Church' of Scientology.

From Scientology's very own contract persons must acknolwledge that Scientology is a religion, otherwise they cannot be contractually obligated to the corporation aggregate commonly referred to a Scientology. 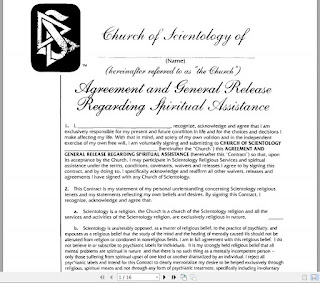 The above screen capture is from the following 16 page document:

Also 'staff' must acknowldge in their contractual obligation to Scientology that the corporation aggregate is a Religious Order which is to be referred as the "Chruch", as seen in screen capture below: 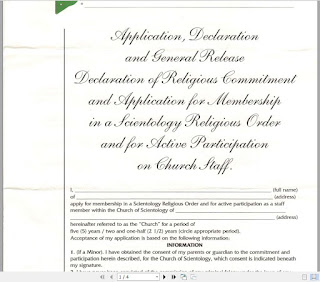 The above screen capture is from the following 4 page document:

Fundamentally, Scientology is a corporation aggregate functioning strictly under contractual law, where as a result it cannot lawfully be called a religion, even though it has been (falsely) given tax exempt status by the Internal Revenue Service, in order to function as a so called 'religion'.

A new breed of fake 'documents' appearing on social media 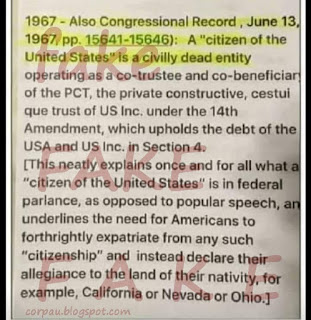 One of the uses for social media, is that it gives the general population the instantaneous ability to share their documents with the enitre connected world.

With that also comes that fact that a lot of false information is being deliberately shared on social media platforms.


MANY people on social media platforms only talk in memes, where the content may sound logical, but at the end of the day it's an unknown author's opinion.

Some meme's that have been created for 'entertainment purposes' or that contain false information are easy to spot, like the one below: 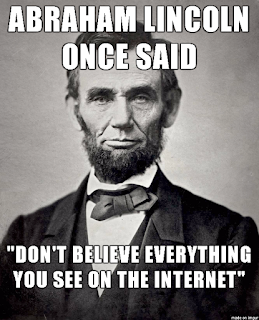 Now a 'new generation' of false information is being spread, where the words within look like they've been printed in a publication or newpaper, which makes the so called 'document' look legitimate.

The above picture seems to look like a newspaper article which has been highlighted where someone apparently took a photograph or scanned the so called 'newspaper'.

It states that from the Congressional Record  of the 13th of June 1967 the following words appear:

"A "citizen of the United States" is a civilly dead entity."


After obtaining the ACTUAL Congressional Record and doing a search on the terms there was no such words written in Congress, as seen below. 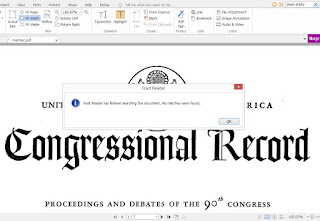 The Congressional Record can be obtained from: 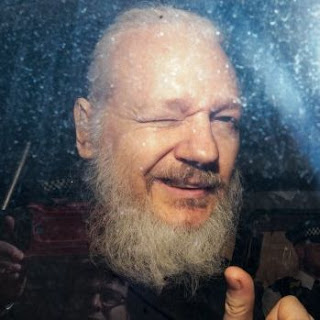 Available in one easy to downloadable file, torrent.tar (67MB) at:

How many people in government will be prosecuted from the information contained within?

The full release is available at:
https://file.wikileaks.org/file/
Posted by AuCorp at 12:42 PM 1 comment: