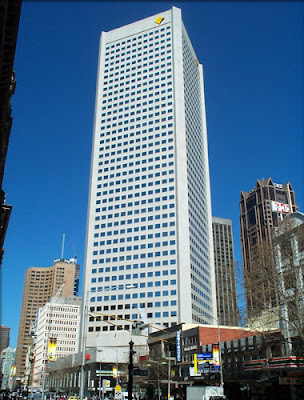 Australia’s banking community is largely referred to as the “Big 4”, meaning the large four banks. The profits they post, can range from $4-5 billion annually for each of the banks.

Banks are in the business of making money from your money, but there are other methods in which revenue is gained, which the majority of the population may not be aware of.

An essential part of the business plan of the banks is something called the Mortgagee’s Auction. A mortgagee’s auction is when the lender is no longer able to meet the banks monthly repayments, which results in the bank taking possession of their property, and recovering the costs of the balance of the loan.

Banks are involved in a large scale land grab fraud against consumer, a fact which is curiously out of the media spot light.

Banks have figured out a while ago that one of the easiest ways of obtaining cheap property is for customers to default on their loans, allowing the banks to grab the property (legally), and pass it on to their employees in another fraud.

Many Australian’s have lost their home through this fraudulent practice, which has not been stopped by law, a deliberate move to the detriment of the community

Given a customer’s earnings, the banks allow a certain amount to be borrowed based on a formula that indicates that the customer can not only successfully service the loan, but also is able to sustain themselves financially within the community.

Banks have done away with this model of business practice, and now offer loans to clients, that are not able to service them. The banks knowing this fact, wait for the customer to default on the loan within a certain amount of years, collect the property at a fraction of it real market value.

When lending out to domestic clients, the loan procedure passes through three stages of approval before it makes it to one of the manager.

In a recent matter, one of the ‘Big 4’ banks approved a home loan of an elderly person, which could result in their home being sold from under them, unbeknown to themselves.

This matter is currently in the hand of a high profile Australian law firm.

Naturally the bank will never be charged with fraud.

Posted by AuCorp at 4:27 PM No comments: 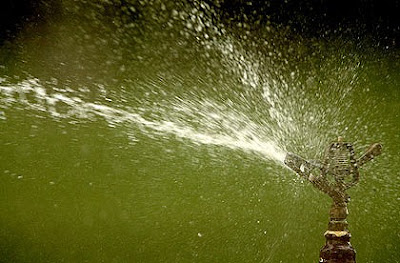 The Australian government is involved in a multi-billion dollar fraud, falsified water figures, and money for mates contract deals that is being covered up, and ‘overlooked’ by mass media agencies.
Posted by AuCorp at 3:38 PM No comments:

TV ads - News you can trust 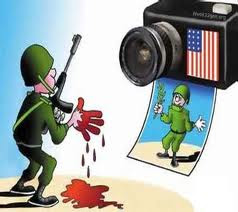 A recent barrage of advertisements on Australian television, states that the news brought to you is from news desks that you can trust.
Posted by AuCorp at 2:46 PM No comments: