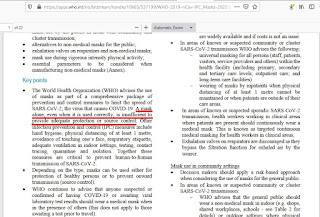 Please note that in Victoria, masks are still mandatory, despite zero alleged community transmission, even though false positives are rife.

The less Google the better for you 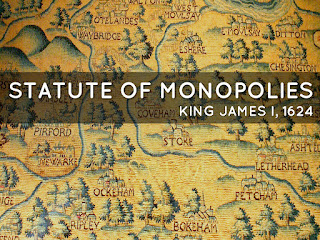 “The definition of insanity is doing the same thing over and over again and expecting a different result”, is apparently what Albert Einstein said.

Australians have a huge Stockholm syndrome problem, where their abuser this time is Google and they still love being 'abused' by it.

Google, one of the world’s largest advertising corporations is one hell of a dodgy corporation where the less people use it, meaning the less people give data to Google, the better off they will be, but this is not immediately visible to them.

Google is like an abuser that has forced itself on you, taken away choices and left you worse off at the end of the day, all for ‘free’ (at allegedly no cost to you) as they tout this all too often.

Google has stolen from you, the ‘user’.

Google has taken data from you at your financial expense WITHOUT informing you that this occurred.

Google has turned you into a product, a data collecting slave for it.

Google has paid negligible taxes in Australia, i.e. not giving back to the community, where if you did the same the Australian authorities would come down hard on you, the serf.

Apart from Apple, other phone manufacturers have locked you into Google’s version of Android, where data collection, to the detriment of your privacy, is mandatory, where you are not given a choice of a [bootloader] ‘unlocked’ phone in order to run an ‘open source’ version of Android which does not contain the malicious data collection routines Google has installed.

That action alone should see Google and phone manufacturers in the courts for anti competitive behaviour.

As a result of Google’s ‘monopoly’ in the IT industry, people have been dumbed down, become lazy complacent and ignorant where a change is for the better.

There are no other alternatives to Google Docs, Maps etc or another ‘search engine’?

There are no alternatives to GCM (Google Cloud Messaging, what your phone relies on for notifications)?

Of course there are, just return them into apps/programs like they were before!

It’s overdue that Google as ‘search engine’ be gone from Australian users, where it will be better for competition, after all that’s what it’s all about right?

Since the people in the government rely heavily on Google it is doubtful that they will pass law to limit the corporation's business in Australia.

Posted by AuCorp at 7:34 AM No comments: