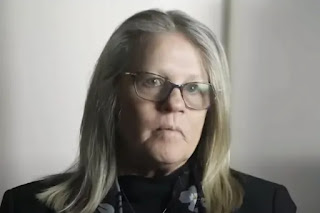 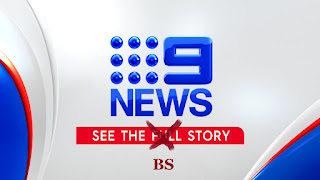 Posted by AuCorp at 8:47 PM No comments:

"Land of the Free" not so free, Phone OS choice 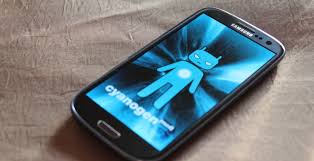 In ‘pop culture’ this propaganda phrase it used a lot where realistically there should be a lawsuit for ‘false advertising’ but then again motion pictures and TV series are not ‘reality’.

Irrespective of who coined the phrase or where it was deliberately put in to brainwash the commoners, its initial meaning where “men are free here to do whatever they wish” is absolute bollocks.

So, let us get out of the 1800’s and into the 2010’s and beyond, in the United States and see how “men are free here to do whatever they wish” with regards to their smartphone.

With regards to the governance of this one world, countries and its people are put into categories classified as inanimate objects without a soul called ‘markets’.

Smartphone manufacturers can produce a product with different internals for different markets according to the government guidelines of that market.

So, the government of the United States is telling its war funding slaves that they are not “free” to choose whatever operating system they want on their phone, but rather must stick to whatever the factory installation which could include ‘nasty’ software that is detrimental to one’s privacy or security of the contents of that device, where that software is proprietary and there is no way a user can check the code to check for any harmful activity.

Consumers have been deliberately given a duopoly to choose from when it comes to smartphone operating systems from the ‘factory’, that being Google’s Android and Apple’s iOS.

Some Android preloaded smartphone users are ‘lucky’ (no luck there really as it’s ‘market’ dependent) enough to be able to run less data sieving versions of Android, where Google’s ‘services’ are kept to a minimum, where this procedure is called unlocking.

Another technical term used in the Android community is called rooting (the phone), which no doubt raises a chuckle from Australians as this is a colloquial term for sexual intercourse.

So, in reality you do not need to root (both in the Android and Aussie context) your phone, for a more secure and open source version of Android.

Samsung is another large phone manufacturer that exports phones to the U.S. and without going into technical details, as this is not the purpose of this post, it exports a specially designed phone which cannot be unlocked to accept another version of Android.

So, man cannot be ‘free’ do install whatever OS he wants in the land of the ‘free’.

Writ of Summons against the Australian Government re:Coercive Vaccination Policies 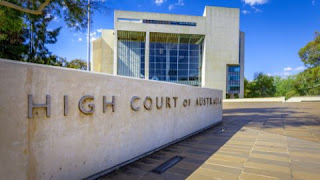 Please find the following remarks from social media regarding the posting of the matter below:

FB has deleted this post 4 times now! Apparently it's against their policy...so 'truth' is against their policy!!!
Share everywhere you can on other platforms...email to everyone too!
High Court of Australia case coming up...against govt vaccination coercion and to seek damages for vaccine injury. .Get behind this wonderful man Solihin Millin and SHARE this with everyone!!!
Just so you know, I have a case in the High Court of Australia against the Australian Government Coercive Vaccination Policies. Current status is an Appeal against what I regard as a fundamentally unfounded judgement by Justice Gordon. Here are two of the documents. One is the current Appeal Case M31/2020 successfully filed and the other is the original Case M18/2020 also successfully filed. Personally I feel highly optimistic that the Appeal will be successful. It's in 'a queue' waiting to be heard, hopefully in a month or two by the High Court. The current loss of legal and human rights through this false Covid19 Panic Demic and looming mandatory vaccination makes these cases even more important than ever. I'm sure the High Court Judges, being Mums and Dads and intelligent human beings will welcome the chance to address these shocking issues of loss of rights via a case in the High Court of Australia. All of this can only happen through the Grace of Almighty God

Filed within the High Court of Australia;

SOLIHIN MILLIN vs COMMONWEALTH OF AUSTRALIA