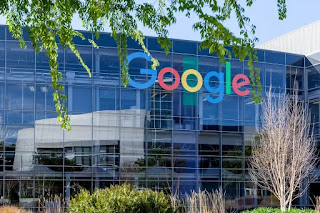 According to a report in Politico, California has become the 49th state to launch an antitrust investigation into Google.

California and Alabama were the only states that did not participate in an antitrust investigation by 48 states, Puerto Rico and the District of Columbia, that began in September and is focused on Google’s dominance in online advertising and search.

It is still unclear on which aspects of Google’s business the reported California investigation will focus.

The Justice Department is also currently conducing its own antitrust investigation into Google, and working with the multi-state probe. It is expected that the investigations will result in lawsuits against Google.

Google is among several big tech companies, including Facebook, Microsoft, Apple and Amazon, that are currently being scrutinized by state and federal legislators and agencies, including the Federal Trade Commission, over alleged antitrust issues.

In 2011, California, four other states (Texas, New York, Oklahoma and Ohio) and the Federal Trade Commission launched an antitrust investigation into allegations that Google unfairly favored its own products over competitors in search results. That investigation was closed in 2013.

TechCrunch contacted Google and the office of California Attorney General Xavier Becerra for comment. In a statement, a representative for the Attorney General’s office said “To protect its integrity, we do not comment on a potential or ongoing investigation.”

Source: techcrunch.com
Posted by AuCorp at 10:35 PM No comments:

Another hidden problem for the administration is one small thing, that being the statement that a 'person' is an Australian citizen. 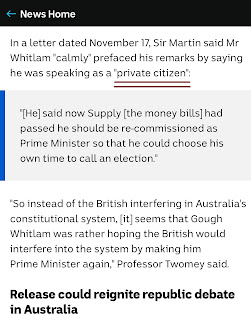 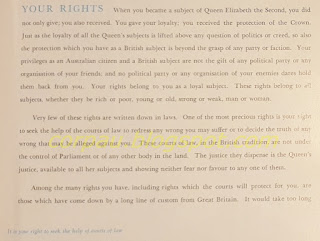 So, Joe Average could say 'under what law'?

The response is under the Australian Citizenship Act 1948, of course.

But there is just one small problem there, that the Act is not in circulation lawfully.

We have seen evidence that the Act is not in force legitimately, but whether or not this will be dealt by the courts openly or made public remains to be seen.

GIVEN the secretive nature of the government concealing information allegedly 'in the interest of the public', we'll state safely that this secret will not make the public news media.

Please note that any comments to show proof or similar will not be responded to. 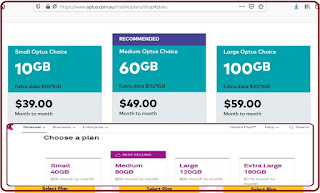 Australian online news publications are doing a good job of tracking you, but that is not good enough where better results can be obtained when you download their app.

We’ve obtained a test sample for one month worth of light browsing to the main Australian news websites that being The ABC, SBS and Rupert Murdoch’s The Age and news.com.au websites from a smartphone.

Nearly 20,000 ads have been blocked, with over 3,000 trackers stopped in their tracks and over 1 Gigabyte of data saved.

See edit results (in order to mitigate device fingerprinting) in screen capture below: 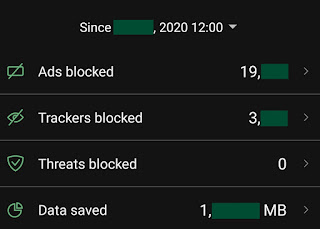 While some people may argue that mobile data is cheap, where that may only be a personal point of view, that is not the point of the article.

Realistically this is just NOT good for your privacy or online security.

Virtual Private Networks (VPNs) ad blockers, together with end to end encryption (say open source, i.e. NOT Messenger, Whatsapp etc) communications app are a must on your smartphone if you are truly serious about your online privacy and security.

Also modifying your internet use of the standard social media platforms from smartphone to PC web based (also via VPN) is a must.

Unfortunately for their privacy, MANY Australians still choose their smartphone to communicate on the popular social media platforms, where it’s a case that you deserve to lose your privacy/security.

One can easily have over 1 GB of data 'stolen' (monetary value depends on your mobile plan) by the corporation just from browsing their sites.

NOT very good if you're on a low data plan is it now?
Posted by AuCorp at 12:08 PM No comments: 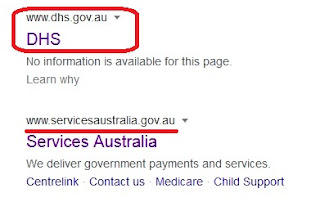 You are enticed/pressured/not given any other option, to use government services via a smartphone app, rather than in person, over the phone or via the service provider’s web site.

There is a reason why they are pushing you to use the app.

Because Google then sells data generated from the app, where the app producer profits from this.

Mobile communications is not private nor secure, where this is another topic with many subsections, discussed elsewhere.

The ‘Australian Government’ assures you that ‘your*’ data is safe, which realistically it cannot do.

It also states that the data is protected by privacy law.

There is a huge problem there, where first of all you must be made aware that your data has been compromised, which can be covered up quite easily by your ever so honest government corporation.

You then have to make that allegation in a court of law and then prove it, no easy task there, even with a whistleblower as your sworn in witness.

With any interaction with a government service provider, one of their first directions is to tell you to download their app, but is that really safe for your privacy?

Let’s take a look at the example of Centrelink's app. 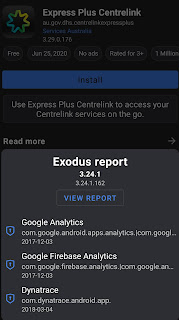 From the above screen capture of the app, the ‘Department of Human Services’ is responsible for the app, but today it no longer exists. It’s ‘gone’.

In any event the DHS programmed the app in such a manner that information from your smartphone travels to Google and Dynatrace.

So the more tech savvy will have the excuse that it’s anonymised, or unidentifiable user data, blah blah blah, but at the end of the day the data does come back to your ‘person’ via something called device fingerprinting.

So, could the Department of Human Services have programmed that app to be independent of Google, Dynatrace or any other entity?

DuckDuckGo compiled their app without ANY trackers. 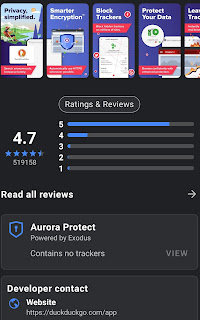 So you wanna sue the ‘Australian’ Department of Human Services?

* - 'Your' data is another topic in itself, not discussed here at this point in time.