Governor-General of the COMMONWEALTH OF AUSTRALIA signed Proclamation document missing - Government hiding something?

Could this be a real 'Conspiracy Theory'?


Let's take a walk through some very basic steps in law.

Even tough information is written in government websites, and in law (read Acts), it is also through various social media forums and other informative websites, that the lay person has become more aware of the role of the Governor-General with regards to law in Australia.

For those people interested in other things than beer and footy, they may have heard that for a law to be valid it must have Royal Assent , i.e. the current Monarch's approval.

Since the closest Australian city to London U.K. is just over eight and a half thousand miles away, that being Darwin, the current Monarch, Her Most Excellent Majesty Queen Elizabeth the Second cannot just jump in her horse and carriage to sign off every great and well thought out idea the from the people in the Parliament of the Commonwealth of Australia to become law quite so easily.

Knowing these limitations apparently a law was thought up in Australia to state that the Governor-General of the Commonwealth of Australia, can be the representative of the U.K Monarch and enact laws.

Let's answer the above questions shall we?

Many researchers have obtained documentation that Australia has not had a lawful Governor-General since the first decade of the 20th Century.

Documentation exists that the current Governor-General Peter Cosgrove is not in office lawfully.

Also, there is documentation that states the previous Governor-General Quentin Alice Louise Bryce is not in office lawfully.

So let's have a look at the source. 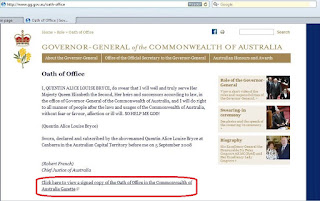 The above illustration points to the link: http://www.gg.gov.au/oath-office

Where the oath of office by Quentin Bryce is stated to be:


I, QUENTIN ALICE LOUISE BRYCE, do swear that I will well and truly serve Her Majesty Queen Elizabeth the Second, Her heirs and successors according to law, in the office of Governor-General of the Commonwealth of Australia, and I will do right to all manner of people after the laws and usages of the Commonwealth of Australia, without fear or favour, affection or ill will. SO HELP ME GOD!
(Quentin Alice Louise Bryce)
Sworn, declared and subscribed by the abovenamed Quentin Alice Louise Bryce at Canberra in the Australian Capital Territory before me on 5 September 2008
(Robert French)
Chief Justice of Australia


Also on that page, under the oath is a link to a pdf file that is to contain a signed copy of the Oath of Office in the Commonwealth Gazette.

A law note here: Apart from other processes not mentioned here, a law also MUST be gazetted in the lawfully described gazette in order for it to come into effect.

The link is apparently supposed to point to a document at -
http://gazettes.ag.gov.au/portal/govgazonline.nsf/BE3DA28C3AD427BFCA2574C00009B5AF/$file/S181.pdf
but no such document exists at the above mentioned link, see illustration below. 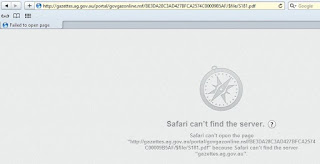 The people in the Australian government have been systematically deleting incriminating evidence of their unlawful / criminal actions.

If you have another link to this document please post it in the comments section of this post.

Posted by AuCorp at 3:50 PM No comments: 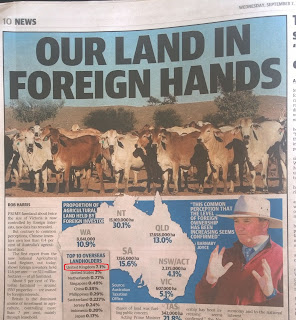 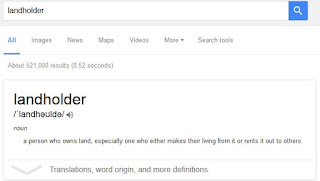 Posted by AuCorp at 9:53 PM No comments: 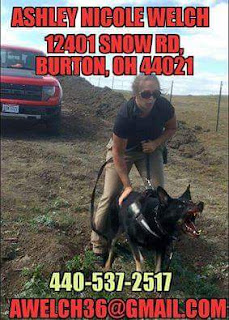 If you know why please post in the comments section.