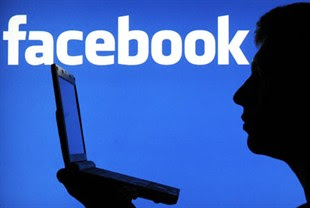 Facebook is accessing the private text messages of smartphone users who have downloaded its internet app, according to a British newspaper investigation.

It was claimed that some apps enable companies to intercept phones calls, and that YouTube was capable of remotely operating accessing and operating users' smartphones to take photos and video.

Another 'breach' in user privacy by the corporate giants.

User data is being shared by the world's I.T companies hidden in plain sight in the terms and conditions in the EULA (End User License Agreement) by companies like Apple, HP, Micorosoft and many others.

Users 'trust' the companies with their data, but this trust is broken, as this data is used and sold between different entities.

In the corporate world there are no penalties for these kinds of breaches, rather rewards.