The Melbourne City Council of Stonnington is in a partnership with contractual cleaners that is ripping of hundreds of thousands of dollars per year from taxpayers which has been going on for years. 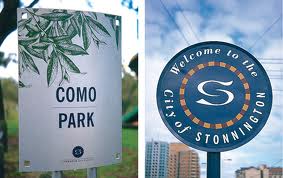 In a ‘Money for Mates’ scam City Council staff, with the support and knowledge of the supervisors, are paying for work that has not been carried out, in some cases for over one year.

Information has been obtained together with the names of the corrupt staff, not from just one City Council but rather across the board, from a source that requested to remain anonymous. City Council staff as a result get kickbacks for their good work of fraudulent transactions of taxpayers monies.

The corporate media is quick to report on how individuals ‘rip off’ the system, but is very slow to report the opposite. Government corruption is rife, yet (deliberately) seldom reported.

There is no court time, and there never will be, even of it is exposed in the corporate media, as the government supports its own.

Another fraud sponsored by tax payers and proudly supported by government.
Posted by AuCorp at 10:58 PM