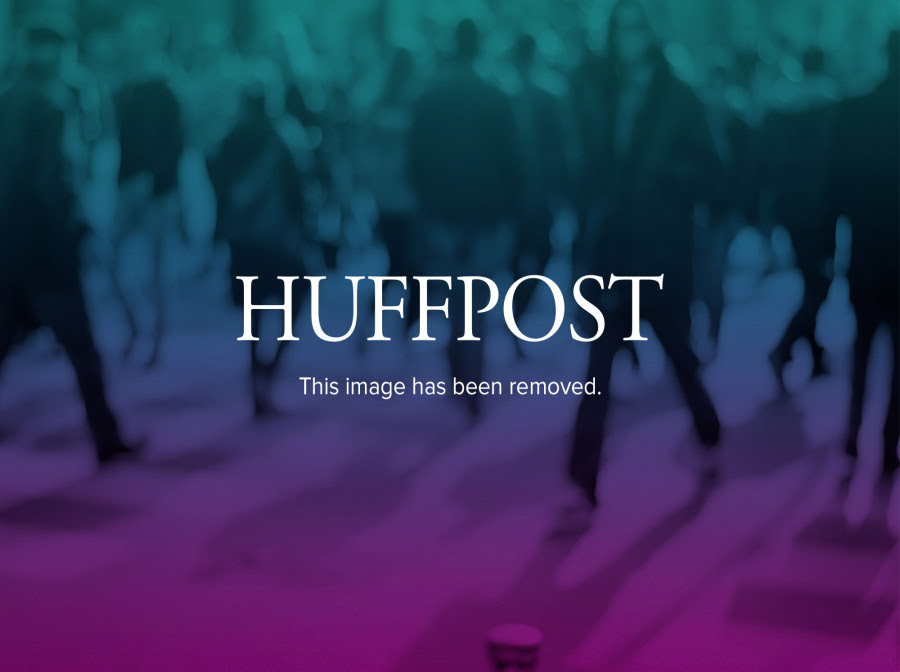 To many people the 11th day of the 11th month at the 11th hour may not mean much.

It may be a symbolic memory of a war so long ago in history, that it all seems to be forgotten.

In reality it's about a war that ended 5 years from now 4 generations ago, where the last vetran, a British citizen Florence Green, died in February 2010 at 110 years of age.

citizen of the southern French town of Nice wearing "Poilu" or French World War I infantry uniforms, takes part in an Armistice Day ceremony in Nice, France, Monday, Nov. 11, 2013. Nov. 11 marks the signing of the truce that ended the fighting in World War I and for remembering the more than 1 million French soldiers killed in that war. (AP Photo/Lionel Cironneau)

What does all this mean in Australia? Well not much in certain circles.

On nation radio, people phoned in fram all walks of life describing how it was or was not remebered in various places of business or institutions.

Westfield did NOT acknowledge the 1 minute of silence at 11am, maybe it was calculated that it would cost too much in sales.

Many major banks, including the Commonwealth and Westapc (Australia's first bank) did not acknowledge the lives of Australian soldiers given for the politicians who sent them to their (certain) deaths.

In reality, the financiers decided to end the war commonly known as World War I, on the 11th day of November 1918. The war was designed to break up the might of large nations not conducive to the banking elite, into smaller more managable nations, under the pretext of independance.

It acknowledged that politicians sent out Australians as 'cannon fodder' to make it easier for British troops.

It was NOT the lives of politician's or law maker's family members that were lost, but ordinary Australian citizens.

The banking families that have financed the wars remain above any laws and are immune from procecution.

In Australia there is a deliberate force imposed to stamp out patriotism and heritage under the 'globalisation' or 'refugee' banner that we are all 'equal', where if you value your nationality / religion you are branded a 'racist' as you must love others.