How to dismiss any court case without a lawyer

To the average lay person in Australia, the legal system may seem overwhelmingly complicated and filled with jargon that is beyond the comprehension of all but the tertiary educated in the discipline. 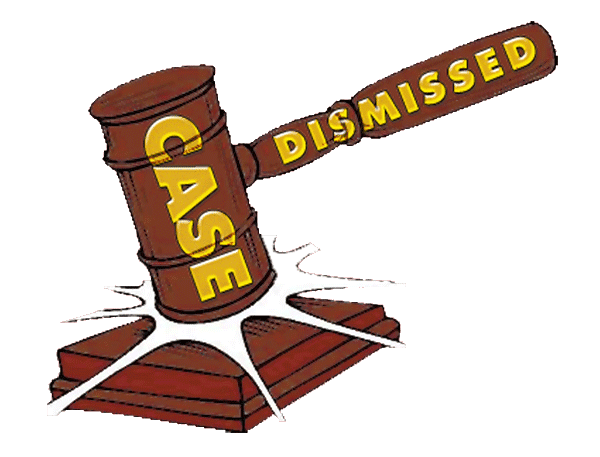 The average 'offender' is encouraged (by the system) to seek legal representation, by seeking a solicitor ( 3a :  to entice or lure especially into evil, Source: merriam-webster.com) or a lawyer, an action that generally costs more than the 'offence', specifically priced out of the reach of the general populous, designed to support the system's members with an opulent lifestyle.

Once you denounce your right to speech in court you are unable to defend yourself.

Information obtained by corpau from legal circles suggests that Australia is a 'lawless' country, where 'Acts' are guidelines, where 'fines' or 'offences' are only accepted by the recipient from a 'contractual' perspective and therefore any consequences arisen are based on this acceptance of terms and conditions disclosed in the 'contract' or agreement.

WHAT THE SYSTEM DOES NOT WANT YOU TO KNOW.

See article:
The Legal Oath - Is it really for the benefit to the client?

When you are summonsed to court you will notice that your name appears in capitals, e.g.

Before an appearance to any court you can write a letter questioning the authority to show a lawfully binding contract that exists between the magistrate or judge over you. A response if any may be greeted with hostility and scare tactics in order for you to succumb to their authority over you.

HOW TO (NOT) APPEAR IN COURT. 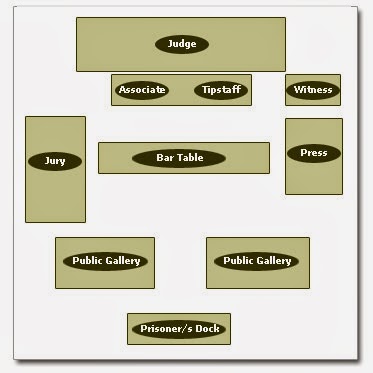 What the legal system wants you to believe is that they have an authority over you, and employ various bullying tactics to make you enter a binding agreement with the business commonly known as the court.

Once the fear is overcome, they realise they have no control over you and the matter is dismissed.

If you are in the premises known as the court, your name will be broadcast over the Public Address system to appear in the relevant court.

Your name may then be called out again, to which you do not answer to.


The magistrate will instruct you to come down to the bar (or his jurisdiction), to which you politely decline.

This has a variety of responses from magistrates, which really depends on the frame of mind of the individual.

If threats are made by the (police) prosecutor,


In any event you must not enter the bar under any circumstances, whatever the threats.

Knowing that they will not be able to produce such a document, the magistrate may result to bullying and scare tactics, which could include the words "arrest" or "warrant", in order to force you to be submissive, remembering that there is a police 'force', and not keepers of the 'peace' as contracted to the Queen of England.

You stand your ground and keep asking for the relevant documentation.

This entire procedure will take no more than a few minutes.

The Australian legal system is farcical, and factually based on contractual obligation and not 'law' as commonly perceived by the masses, irrespective of the Constitution of Australia (or its validity) or Common Law.

A video was posted on YouTube with the title:

has been taken down by the Australian government.

The video since then has been uploaded under the following title:

A transcript of the the video can be found at:

The only way is to not play in their courts or Legal system. It's ILLEGAL to use a LEGAL NAME. Google "Legal name fraud" and see why your always in dishonor in their system.

The video from Noosa Magistrates Court has been removed several time from YouTube after complaints by the Australian government. It has been re-upoloaded with audio to YouTube at this link: It has been uploaded (with audio) at the following link: https://www.youtube.com/watch?v=Eog4kbeLV08

I wonder what the reaction of a magistrate would be if the "defendant" asked for the bonding agreement from the police prosecutor, rather than the magistrate.