MORE shipping container-style "relocatable units" are being rolled out to boost the capacity of Victoria's prison system. 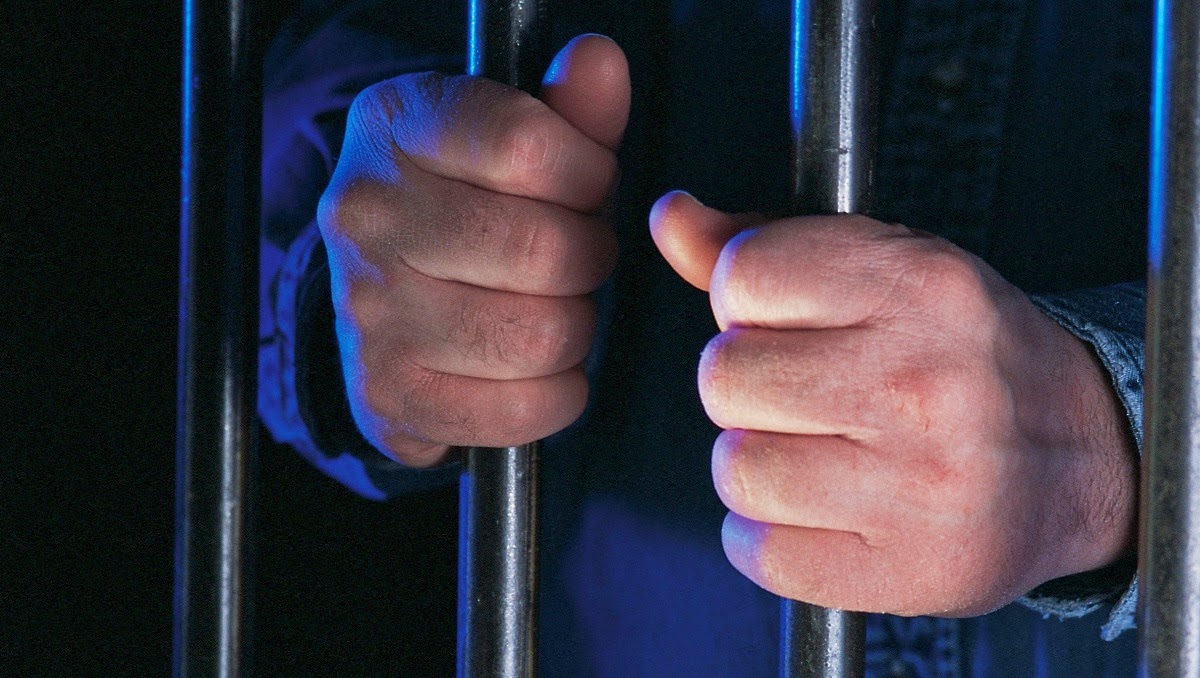 The Victorian government has announced another 27 units will be installed by August at two correctional facilities near Geelong, a gain of 81 medium-security beds.

"Relocatable units are already providing an important, immediate boost to capacity in Victoria's corrections system, and today's announcement will build on this," Corrections Minister Edward O'Donohue said on Wednesday.

"The security and design of the units will be consistent with the standard security accommodation already at Fulham and Marngoneet prisons."

The government has previously likened the units - which each house three inmates - to mining camp accommodation and has also pointed to their use in prisons in Western Australia, South Australia and New Zealand.

Expansion plans for Victoria's Loddon Prison, announced in March, include 15 of the units.

The government says it has added 1000 prison beds since 2011 with another 2500 in the pipeline, including the 1000-bed prison under construction at Ravenhall in Melbourne's west.

However, Community and Public Sector organiser Andrew Capp said the use of relocatable units, known as "dongaS", was inadequate because the doors could be prised open.

"The government is increasing the escape risks at the prisons that use these dodgy Dongas putting officers the community and other prisoners at risk," he said.

Mr Capp said Corrections Victoria had re-classified medium-security prisoners in walled prisons to those in lower security levels so they could be shifted to the units without fences at Dhurringile, Beechworth and Langi Kal Kal, and issued with monitoring bracelets that were not reliable.


The people of Victoria are under the rule of a 'Police State', and this is reinforced by a new style of 'prison' being built, most likely for the new breed of criminals, the protesters.

The masses may be under the impression that they have elected a Victorian 'government' but the reality is far from the truth.

The Victorian courts function on 'Commercial Law', where one is 'judged' and sentenced with relation to contracts and NOT 'law'.

This is the largest farce in the legal history of Victoria, also Australia.