Chemtrails in Victoria since 1967

The United States has admitted to modifying weather patterns during the Vietnam War, but no doubt the corporate media would say the 'conspiracy theorists' are on a 'high' (pun intended). 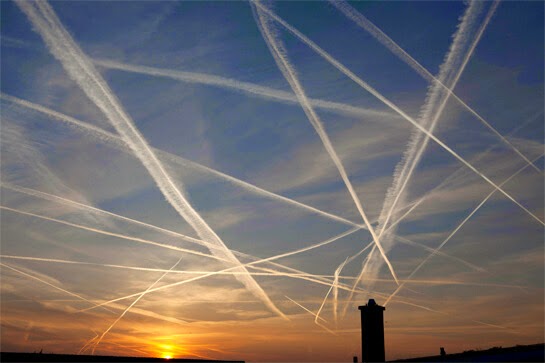 Many a person has posted on social media websites photos of planes above with a nice long trail behind them, with a comment on chemtrails, but the corporate media would have you believe they are 'nutjobs'.

There have even been newspaper articles placed that call for planes to be fitted out with weather modification equipment to be used overseas, but would that be enough to dis-spell any theories?

Well in Victoria, Australia, at least, there is no theory about 'chemtrails' or weather modification, but rather a fact as the government has put out an 'Act' regarding the regulation of 'rain-making' in 1967.

lived in cic since i was born a long long time ago, with many hours days and weeks at sea, i tell you for a fact that these so called chemtrails were never seen as far back as pre 1005 fact! so who's re writing history here? i winston in a back room somewhere still?