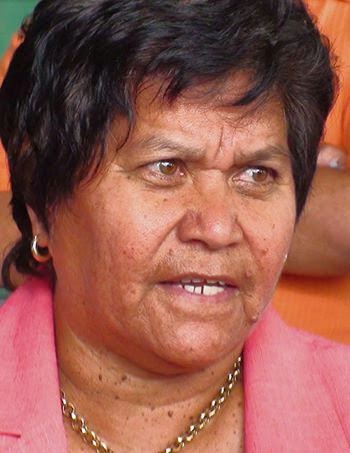 INDIGENOUS leader Gracelyn Smallwood has called for the immediate sacking of a Townsville police officer implicated in the investigation of the death of an Aboriginal woman in Hughenden.

Senior Constable Leanne Rissman escaped the sack earlier this year for a series of racist posts on the Facebook page Boomerang Justice under the pseudonym “Sharia Anne” where she called Aborigines “oxygen thieves” with a “disgusting aversion to work”.

The Hughenden officer was instead transferred to Townsville to undertake cultural training. Now she has been interviewed as part of an internal investigation into the death of Hughenden’s Adelaide Riversleigh, 37, who died on May 10 after she was allegedly beaten by her partner twice.

“If it was handled a different way she would probably have survived today,” Prof Smallwood said.

“I call for an investigation into all the people incarcerated with that police officer’s ­evidence.

“If she’s got an attitude like that (displayed in her Facebook posts) what evidence has she been giving to courts? I am calling for this woman’s ­sacking.”

Acting Assistant Commissioner Paul Taylor said he could not comment on the investigation in the death of Adelaide Riversleigh.

“The Queensland Police Service is unable to comment in relation to other matters as they are currently the subject of an internal investigation,” he said. 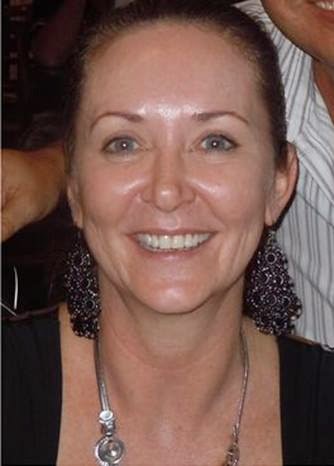 “All matters relating to this officer are being investigated by a senior member of the QPS from Northern Region with overview by the Ethical Standards Command.”

But he defended the decision not to sack Sen-Constable Rissman.

“The complaint was investigated by a senior officer and the officer was subsequently required to undertake a number of training programs relating to Aboriginal and Torres Strait Islander People race relations and social issues as well as professional practice in the QPS and information security obligations,” he said.

Prof Smallwood said that was not good enough.

“There are people in the public service that are getting the sack for having a bit of a joke in emails,’’ she said. “It’s a terrible crime committed and she got a smack on the hand.

“What sort of image is this projecting on the QPS just as they started to get some relations to us after the Mulrunji case?” she said, referring to the death in custody of Mulrunji Doomadgee.

Another disgusting action by police.

Lets see how the government handles the killing of person by police.