In Australia one can quite easily say that one's automobile are one's Essential Wheels.

One can also say that the police mount a very aggressive campaign against drink driving and now have equipment to test for drugged drivers to which there is zero tolerance or so the television commercials tell the masses.

Police use a variety of tools including social media to apprehend criminals, or people who break road rules to which they willingly consent to via a lawfully binding agreement called a 'licence'. 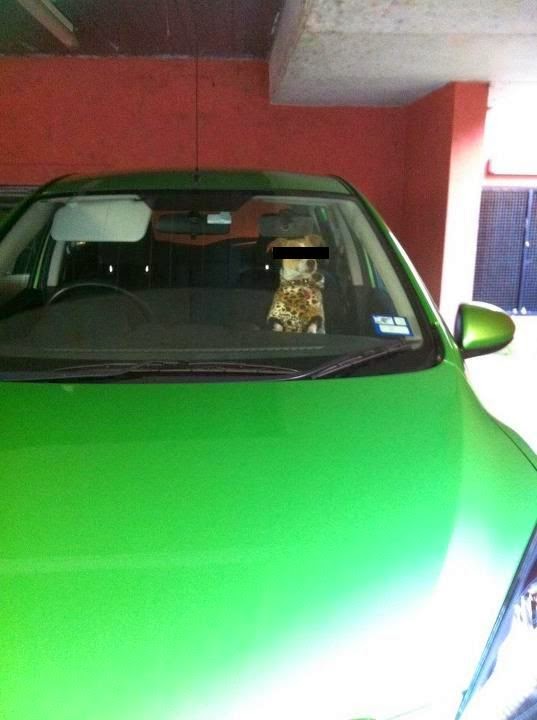 In the state of Victoria, a so called driving instructor from Melbourne's western suburbs, engages in driving whilst drunk or driving while under the influence of illegal drugs.


When confronting this person to stop their illegal activities, their response was to not to communicate with them.


Would you trust this person to tutor your child while possibly under the influence?


Let's see how long it will take Victoria Police to take action.