If you answered YES to all the above questions then you just might have what it takes to become part of an oppressive force against a common enemy - the people.

Don't take our word for it - it's in the results!

We'll even post our results unashamedly on the internet to show the world the police state the people are really under. 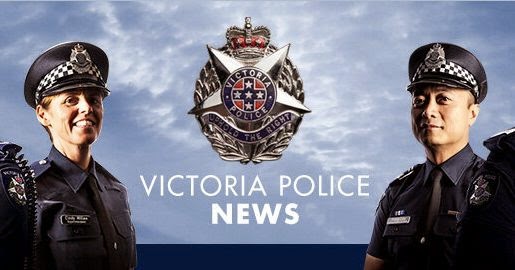 Our latest bragging rights, under the headline:

A policeman has been charged following an alleged assault in Rosebud in April.

The leading senior constable, from the Southern Metro Region, has been charged with one count of unlawful assault.

He has been suspended with pay and will appear in Frankston Magistrates’ Court on 11 February.