Information produced by the Australian government under the banner of the Parliamentary Education Office regarding 'local government' is misleading and/or false information.

According to the printed material obtained from the site within the link:

"Australia has three levels of government: federal,
state/territory and local. The federal government is
the highest level of government." 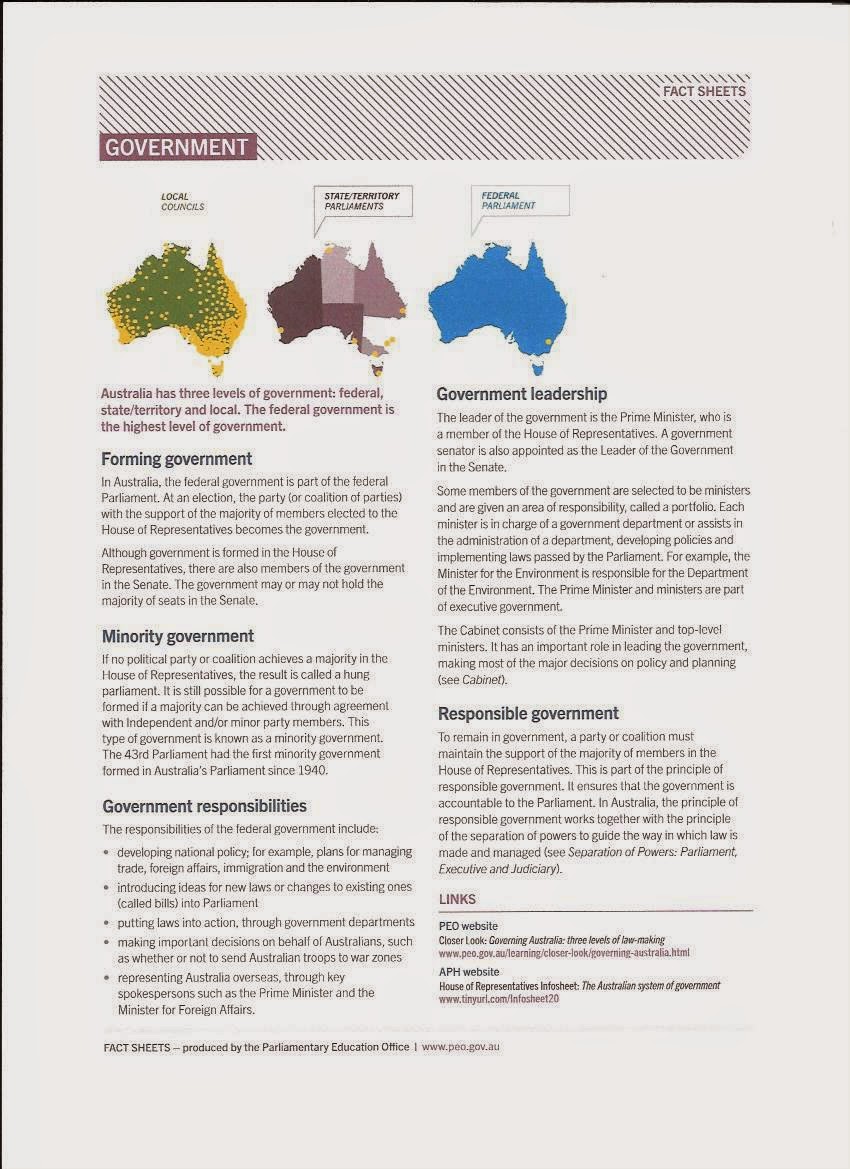 In reality there are only two lawful levels (tiers) of government in Australia.

The first being federal (Commonwealth), then state/territorial (also known as 'local government' - as defined in the document called 'Australia's Constitution'). 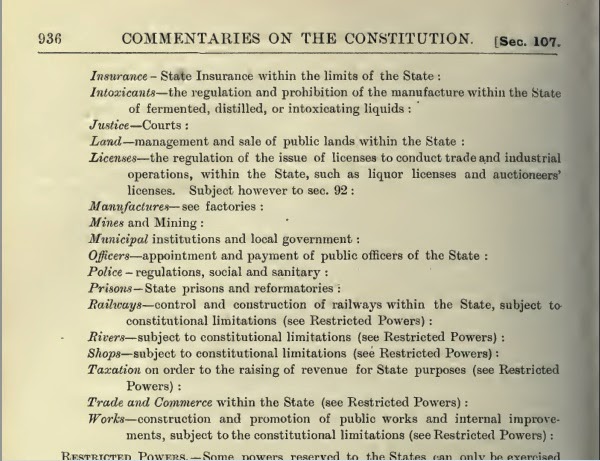 See page 936 (illustration above) of the document called "THE ANNOTATED CONSTITUTION OF THE AUSTRALIAN COMMONWEALTH" By John Quick and Robert Randolph Garran, in the link below which is a digitised version of the book from the University of Toronto Library, Canada. (1056pages, 76.5MB)


Australia's 'founding' document is the Australian Constitution which came into effect on 1st of January 1901.

Available for download in the link below is "An Act to constitute the Commonwealth of Australia" with the lawful seal, which contains the Constitution from Section 9.

Another piece of misinformation brought to you by the (trusting?) government.