High Court of Australia changing the law overstepping their authority?

As a result of Rodney Culleton being in the senate it is now in the public domain that the High Court of Australia unlawfully removed the 'Queen' (as to which one, that's another matter) from proceedings.

This is a criminal action that must be pursued.

As a further action unfolds against Rodney Culleton, it seems that the High Court of Australia has literally changed the law, an action that is beyond the legal capacity of the people residing within the High Court. 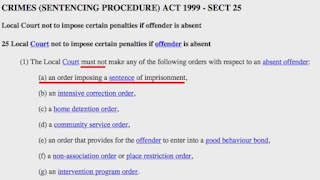 from the words "The Local Court must not" 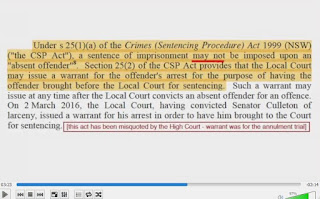 See for yourself in the video below (size: 9MB):