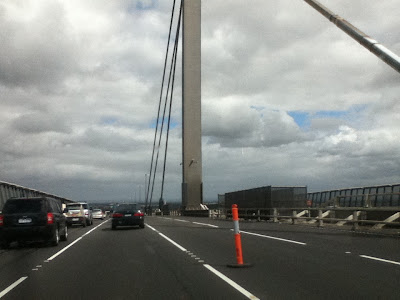 Another scam that is quite predominant on Australian roads, is that of the roadworks lane closure, when there is no roadworks.

This picture was taken on the West gate freeway over a 5km distance where there was no works on either lanes.

In order to increase revenue via speed camera fines, the Victorian government has setup fraudulent claims that there are roadworks happening when there has actually been no works for many hours.

Sites have been independently surveyed, reveal that motorists are being slugged in so called roadworks zones having to slow down on freeways from 80km/h to a 40 km/h crawl, with no roadworks in place.

Another government fraud / lie exposed, but NOT in the mass media.