It is no doubt difficult for the public to gauge the level of corruption of Australia's police force given the fact that most of the information is suppressed, falsified or deliberately not catalogued.

At various points in history, the eastern seaboard states of Australia had various levels of corruption within the 'force' with every state's police competing for the number one place.

In the seventies and eighties the crown went to the New South Wales police as the country's largest narcotics transport network, followed by a close second by Victoria's police, a fact that was mentioned many times behind closed doors in the presence of the brotherhood. 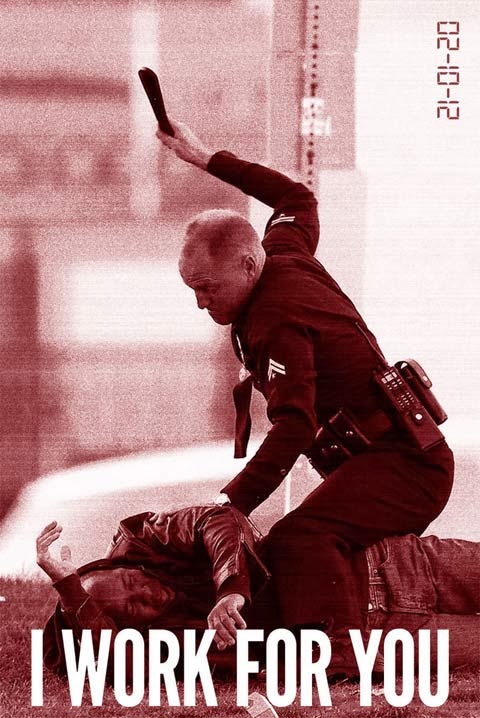 The mid nineties saw a shift of balance of power going to the rival state of Victoria, where the police were working together with the state's crime families sharing the enormous profits of the drug trade.

Not one single piece of information makes it out into the public arena without the approval of the head of police, no matter how truthful or even illegal the actions of police are.

Ken Lay is the head of Victoria's police currently suppressing the states police force's crimes committed for which he has been asked to explain and justify, by members of the public, to which corpau is in possession of such letters, exposing the crimes committed by police against the general populous.


Reporters that sit in on cases, where police are involved in crime, somehow miraculously omit to report a story of significance, even if one is made, the names of the police are suppressed, where in similar cases the public is exposed.

Lawyers, barristers, magistrates judges, etc are part of this corruption, and totally ignore any evidence put forward that exposes corrupt police, only to endanger the life and family of the 'whistle blower' / complainant, initially with intimidation, as witnessed recently many times in Melbourne's courts.

Here are some matters from the mid to late nineties involving corrupt police:


There are many more cases involving corrupt police, where politicians and lawmakers, paedophile judges (from the Family Court - you can't kill everyone who knows the information!) are involved in serious crimes, but are deliberately NOT reported and covered up by authorities, and not brought before the 'justice' system.