The internet blogosphere has been a blaze with words like; hope, humanity, prosperity, freedom, and so many other catch phrases that work on the emotional side of the 'vulnerable' with reference to a single person that apparently holds the key to free humanity from the clutches of governments and the financial world leaders. 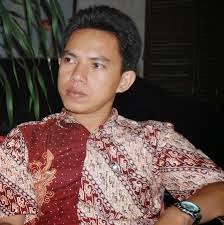 The person in the middle is apparently a "Mr. Sino" (illustrated above) or if you want the long version; "MR.A1.Sino.AS.S“2” .IR.Soegihartonotonegoro" who allegedly set up a trust called SWISSINDO(?) which holds the 'true' value of each being in monetary terms which is supposed to be given to every recipient who 'voluntarily' joins the CVAC (Creation Value Asset Center).

Corpau does not devote resources to internet scams as there is a wide variety of resources that deal with this topic, and provide far more comprehensive analysis and reports than can be done in one single post or article.

Mr. Sino is a self styled King of Kings, with absolutely NO ties to any legitimate Royalty of Indonesia, but rather is a centre of a very elaborate hoax preying on the vulnerability of the 'do gooders'.

One of the claims is that 'he' is a holder of approx 75 trillion kilograms of gold that is scattered all over the Indonesian archipelago.

Apparently he is tied in with the U.N. (United Nations) where a document purporting to hold the riches is attached below. 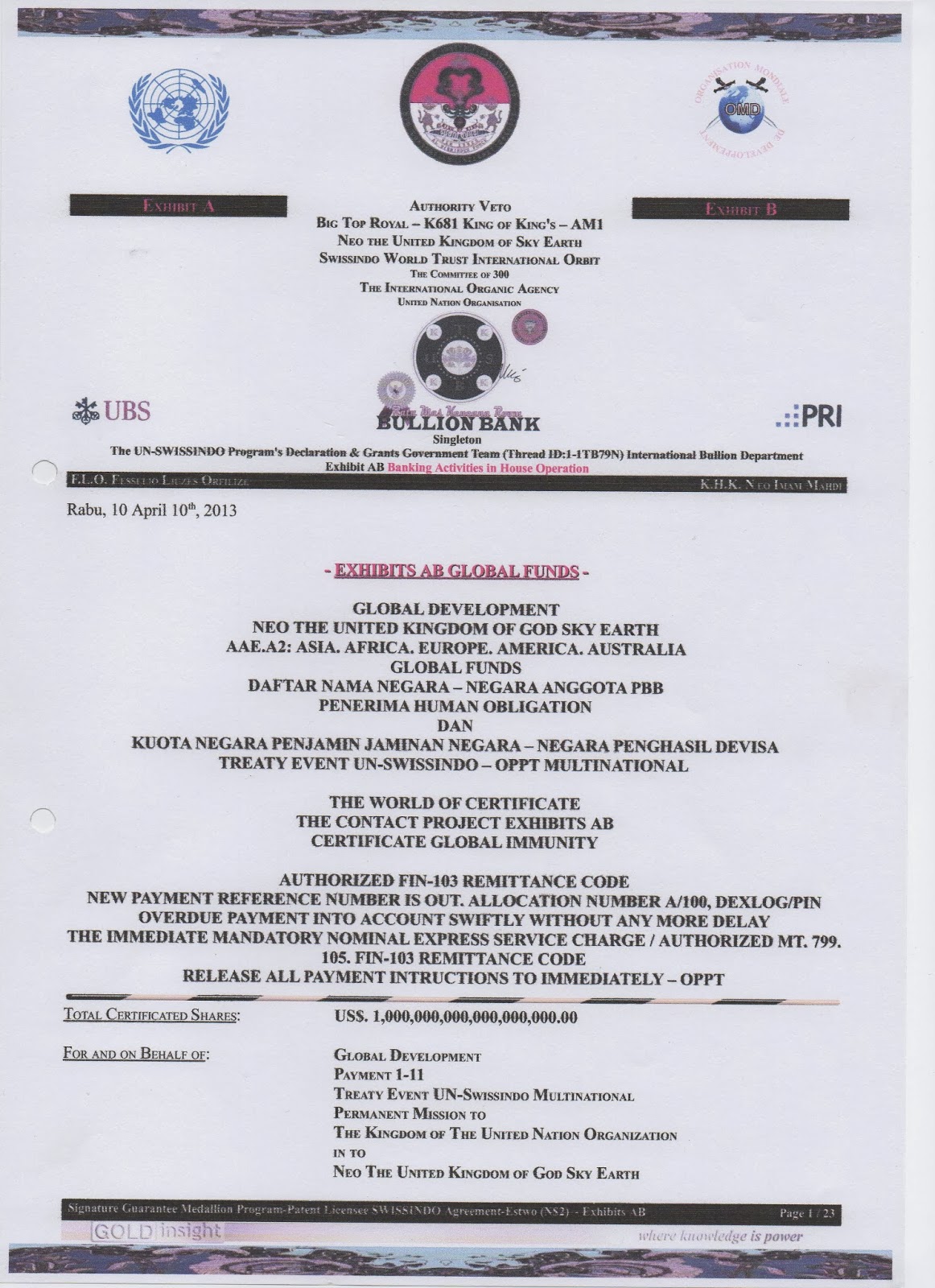 The document above literally has no meaning to it but rather 'gibberish', and is literally not worth the paper nor coloured ink used to print on it.

From Australia a few genuine, hard working, honest, and very articulate people have been conned into traveling to Indonesia from their own private funds, to a dead end destination that is full of empty promises.