Victoria Police is a corrupt organisation.

What's worse is that the government allows a members of a corrupt organisation to investigate other corrupt members.

No wonder the general populous have little or no faith in the 'force', who's primary objective now is to raise revenue for the government corporations. 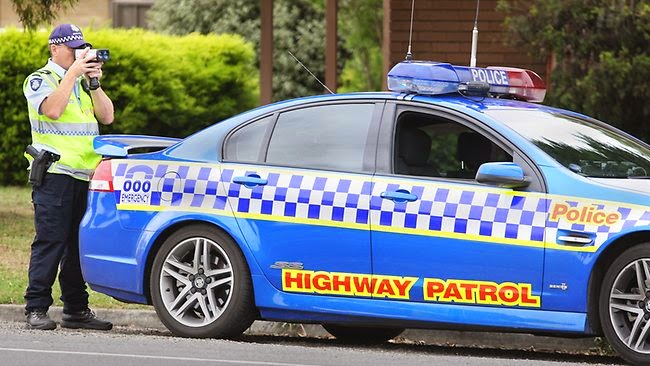 An article from a law resource states that:

If you complain to the Office of Police Integrity, it is most likely your complaint will be forwarded to the Victoria Police.  A present in Victoria, 97% of complaints are investigated or otherwise managed by police.  This system does not meet international standards.

This is how the public are deceived in believing they are free whereas they are actually living in a Police State.

The mainstream media is NOT doing enough to expose the criminal actions of Victoria Police (ABN: 63 446 481 493), which is now a corporation under the Victoria Police Act (2013), subject to corporate laws.