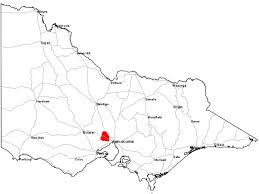 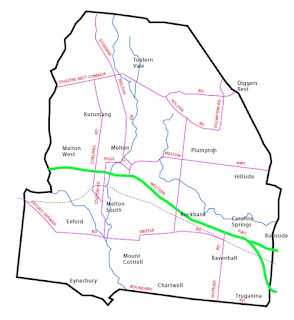 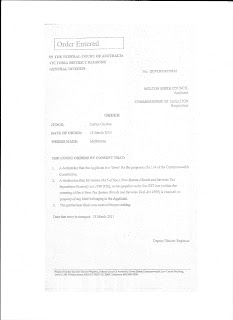 "THE COURT ORDERS BY CONSENT THAT" the operative sentence like you mention.

It seems the Judge has winged a way to stop GST on the Council, using something that is obviously not going to stand with real scrutiny but effective.

@Wayne. It's a scam, and most likely a conspiracy before it got in to the court room or the judges' quarters when making the order.

How can a State share a State in regards to jurisdiction. It's an oxymoron. Obviously you have ACT in NSW, but it's a cut out, not sharing state rights.

There appears to be a misconception her as there is absolutely nothing wrong with s114 being used by any municipal/shire council when it is acting by delegated powers of the State, However, it cannot claim that all properties Melton or any other council own are State crown land kind of possessions. If you check out my 12 September 2015 correspondence to Tony Abbott then you may understand what I am on about.
When is a municipal-shire council entitled to claim s114 of the constitution to be applicable?

@Mr Schorel-Hlavka There's a difference between a private body carrying out government tasks legislated or commissioned, and that body being its own.

I don't find it extraordinary that a court would class government service providers as unison in duty. Consider an Army with hired troops, it's still one force, one condemnation, one respect, even though the hired force has capacity to be autonomous and or leave.

Shire-Councils are international jurisdictions, not National, nor States of the nation.

The High Court of Australia already in Sydney Council v Commonwealth in 1904 accepted that councils using delegated powers of the State are having a s114 standing. That applies only to the exercise of State delegated powers and not as with Melton to properties owned by Melton council. the ATO was wrong and the court order has no legal validity as the parties cannot consent to undermine or overrule the constitution.