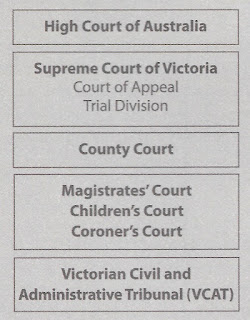 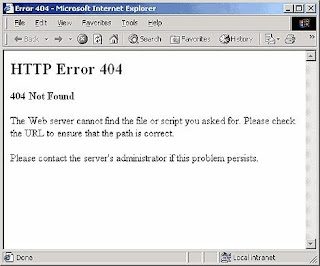 Nice, but how about the real facts?

Maybe you would like some Prima Facie Evidence of this Fact?

Willing to accept any correspondence.

The infringement Court is a 'venue' of the magistrates' court.

Look into legal defition from blacks law,etc at Coram non-judice. It defines clearly the validity of the Infringements Court and the worthless penalties and Warrants issued. I would love to see an article re: coram non-judice and address any court that is not a chpt 111 court and perhaps they all can be defined as Coram non-judice. Once is made it known to Department of Justice i would argue coram non-judice all claims were withdrawn.

Iva1's comments need to be followed-up on. This is a story worthy of further investigation. It's high-time we shut the corrupt government down to the extent that they think very, very carefully about ever trying to pull a bullshit stunt like this ever again!