Guilty until proven otherwise in the rogue colony of Australia 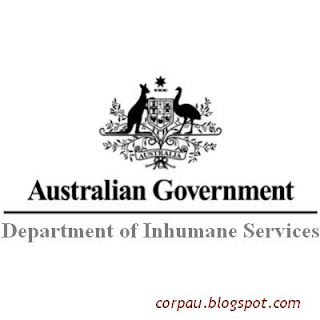 Have you heard the saying "Innocent until proven guilty"?

Where did you hear it from, the movies, in a 'democracy'?

Well the above two at least do not pertain to Australia.

The corporation aggregate known as the 'Australian Government' have gone ferral on the serfs, the tax slave population.

The following is an article of action taken by the "Department of Human Services" or rather the Department of Inhumane Services from the 27th day of August 2019 as described by the Australian Broadcasting Corporation of the headline: 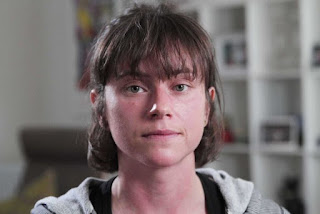 
The tax returns of Australians appealing controversial "robodebts" have been seized by the Department of Human Services, in what may be a breach of its own policy.

Automated debts raised by Centrelink have been criticised by legal groups because they put the onus on welfare recipients to prove they do not owe any money.

The controversial scheme matches income data from the Australian Tax Office with income reported to Centrelink by welfare recipients.

Compliance officers from the Department of Human Services told 7.30 they are experiencing a large volume of calls from Australians who have unexpectedly had their tax returns garnished over alleged robodebts.

In some cases, disputed debts have been taken directly from people's tax returns. 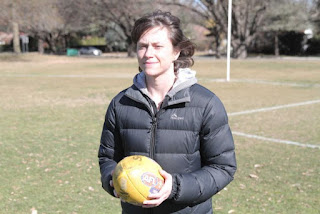 Miranda Debeljakovic is one of those people.

"Every single day I was waking up and I was thinking about the debt and what I was going to do about the debt," Ms Debeljakovic said.

Got a confidential news tip?

Contact Paul Farrell using the Signal secure messaging app on +61457262172 or at paulfarrell1@protonmail.com

A policy guide for compliance staff seen by 7.30 states that debt recipients who have lodged reviews are exempt from the garnishing process.

"I think the fault with this entire system is that … the onus is on the individual to prove that they don't owe a debt," Ms Debeljakovic said.

"And now that my money has been taken away from me, I also have to prove that I don't owe the money that's already been taken off me."

A spokesman for the Department of Human Services told 7.30 it would not comment on individual cases, but that it garnished tax returns in accordance with the law.

"We only take this action when other attempts to recover money owed have failed. In these cases, we notify the person before any action occurs," he said. 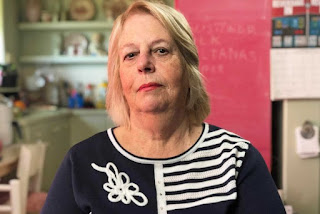 There are growing concerns about the use of automated debt recovery against vulnerable Australians, including disability support pensioners and aged pension recipients.

The Department of Human Services told 7.30 in July that a "small number" of pensioners were targeted in online compliance reviews.

"They're not interested in the average person," she told 7.30.

"They're only interested in getting money and they don't care who they get it from and how they get it, and what we have to do without to pay it."

The Department of Human Services regularly deducted funds from her pension each fortnight to repay her debt.

"My sister passed away in December, and having the debt on top of all this was just, I was stressed out because of it, I was worried about it," she said.

7.30 first contacted the Department of Human Services about Ms Egan's case in July. Several weeks later, her debt was reviewed by a compliance officer and reduced to just $4,209. She was refunded the excess amount of $152.19.

Ms Egan says a department officer told her on the phone it was due to a mistake in which part of her income was counted twice. Her Centrelink records appear to back this assessment.

One of her employer's names appears twice on an internal working document, which 7.30 has been told is a common error in the data-matching process.

"So I'm questioning their accounting procedures and how they came up with that figure in the first place."

She says she maintains that even the reduced debt is incorrect. 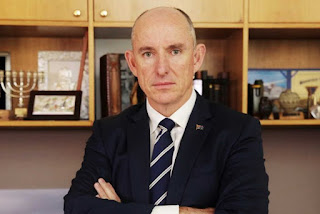 A spokesman for the Department of Human Services told 7.30 that since it started, the scope of the online compliance program has not expanded to include new payment types.

7.30 previously revealed that the department had attempted to recover a debt from a deceased disability pensioner, placing the robodebt scheme under significant public scrutiny.

"In the vast majority of times, compassion will step in and the debt will be wiped," Mr Robert said. "In this particular case, because of the size of the debt being both uneconomical to recover as well as the length of time, the department should have simply waived the debt.

"They didn't, my department was wrong, I apologise for it."

A spokesman for the Minister for Government Services referred to the department's response.

It's NOT a Debt.!!
It's an ALLEDGED Overpayment.!!
Dohs own legislation States if dohs overpays a person and reporting was correct ITS WIPED..didn't exist in the first place..
Who can actually work out if they're paid correctly??
It's nigh impossible..
Also they're scam DOES double up income..This govt should be Sacked!!
Where's the GG when he's needed.OH that's right they appointed an EX serviceman who takes orders Without Question..
Australia will soon be Like America..very very Bad !!!

I had a supposed $3000 debt when this shit started.
I disputed this and did not hear back from them.
Two years later they are on to me again
For the same supposed debt!!