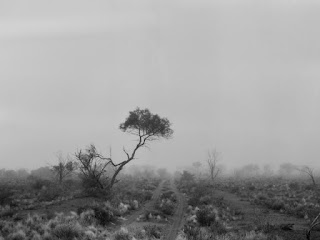 Nuclear tests carried out at Maralinga have had a devastating health impact on communities still in the area. (Source:northernstar)


Everyone (in government?) loves to paint a picture of the Russians being the secretive state, the bad guys where after all if there would be no 'bad guys'  there would be need to send out soldiers to be killed for the business interest of those in government (you know China, Huawei, damn, no soldiers in that one... yet!), right?

After the very popular TV Mini-Series Chernobyl (2019), there have been renewed interests in say Russia's state of nuclear affairs, and their cover ups, but all is quiet on the colonial front.

When you enrol into the military service, you might be told that you will be serving your country (whatever that really means), but what you are not told is that you might get maimed or killed (where you or your faimily will not obtain adequate compensation) protecting the business interests of those in power.

Back in the day of nuclear 'testing' in the British colony called Australia the government deliberately and knowingly sent people to their painful deaths caused by cancer as a result of radiation exposure.

Well, to make the test more effective the government put a tank into the nuclear fallout zone, then told the personnel to retrieve the tank under the pretence to bring it back to 'Pucka' (Puckapunyal, base), knowing full well that the tank would hold the radiation thus exposing the 'lab rats'.

These people were not told that they were going to be used as ongoing experiments with cancer later on in life.

They were not given 'full disclosure' into the health risk the government knew about.

No 'royal commission' into this one ? 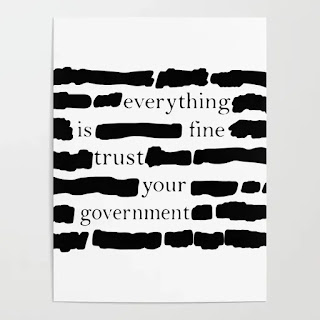 "everything is fine trust your government"