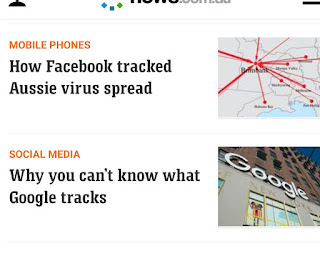 Corporation’s business models have changed over the years where data collection is the priority, and their whatever product comes second.
A blatant example of this is Meghan (born Rachel) and Harry's website.
They have no product, only data collection of your person.

DO NOT VISIT their (useless) website!
So, which corporations are these?

Well, we’ve put together a few with the same acronym as some other useless political movement marketed to pacify the herd, where in this case it’s Microsoft Apple Google Amazon, where there are a fair few other corporations that Joe Average has not heard of.

Apple may claim that they have ‘exposed’ Facebook’s data collection policy in order to deflect the spotlight from them? 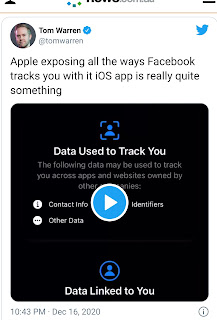 Smart phones and apps are most detrimental to your privacy, and governments push people to use these as means of doing business.

Google may have started out as a search ‘engine’ where it morphed to a data collection treasure trove for ‘advertising’ corporations.

Many people may not know that the setup of businesses like Google and Facebook may seem to be the brainchild of random persons but the setup funds or steering of the businesses is by the three letter agencies.

Google is one the world’s largest copyright breacher, untouchable at law.

Yet if you download a song or use it in videos, you are sent legal notices.

Facebook operates illegally under Australian law, but there is no action there.

Yet if you post something that may unify people, Victoria Police will come crashing through your doors.

These corporations are supported by people in government worldwide, as the agenda is real-time  surveillance of every person on the planet.

You are a slave to corporations and governments worldwide and treated as such.

The days of in your face slavery are gone, as this proved to be too volatile for the overlords.