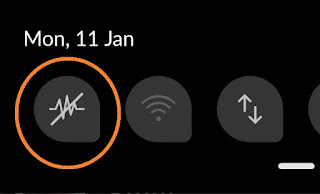 It’s not enough that authorities (also corporations and now 'persons' in non government organisations) have access to a fairly accurate measurement of your location from a few technologies like Assisted GPS, plain old GPS, and now via Bluetooth and WiFi scanning, where now they are obtaining data from your phone’s sensors like the light sensor, accelerometer, magnetic field for monitoring purposes under the terrorist(?) excuse.

So they need to know if you’re taking an (ASCII) dump, while having your phone tilted 43.7 degrees from your face, in a dark room facing North West (also the name of a human being from the result of Kim Kardashian fornicating) for the safety of the nation?

Modern day smart phones can have up to 26 sensors that generate data 24/7 where now this is being collected.

How is this being collected?

They can put the data collection code into apps that they ‘mandate’ you to download, e.g. contact tracing, or a government essential service app, e.g. social security and corporations and ‘private’ developers can do the same with e.g. a ‘news’ app.

You do not need a news app to view that corporations 'news' service, but they need you to have that news app, so they can obtain more information from you.

The least closed source / proprietary apps you have on your phone the better for you.

Apple and Google’s smart phone operating systems (the most popular in the world) are specifically designed data collection points for governments and corporations.

When it comes to an iPhone you cannot ‘reformat’ it and put another operating system on it.

The best ironic part of it is that you can de-Google a Google phone too, by installing a privacy conscious version of AOSP (Android Open Source Project, the unaltered by Google version of Android) called Graphene. 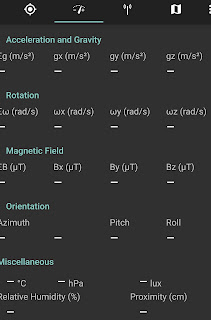 If you have Android version 10 on a Google or de-Googled phone you can disable the sensors from instructions within the video by Rob Braxman of the title: