Once again Australia is left in the telecommunications dark ages, and the racketeering Apple charges a mint for its overrated new product in Australia. 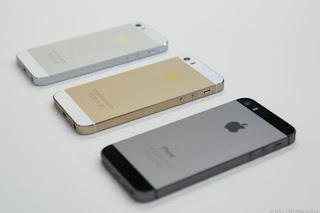 You want to get the NEW iPhone 5S, but what does it cost?

Well if you are in the United States of America, you will pay:

Which is fine and dandy if you're in Uncle Sam's land, BUT

If you live in Terra Australis, expect to pay


One might wish to purchase the lego toy looking iPhone 5C, if one affluent Aussie is unable to purchase its big brother the 5S, but a what cost? 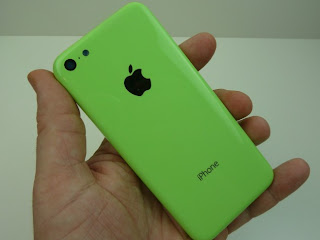 In the United States the 5C sells for:

While the Aussie market gets ripped of to the tune of

For the record the exchange rate for today is 1AUD = 0.93USD

One could also excuse corpau for being on a conspiracy binge for comparing the two markets.

Naturally, the industrialists will have a logical explanation for this like, for example Global Warming, or the frequency of polar bear flatulence multiplied by pi.

All this is happening while the phones are made in third world countries with slave labour in hand, lovely!