Why a 'parking fine' is unlawful 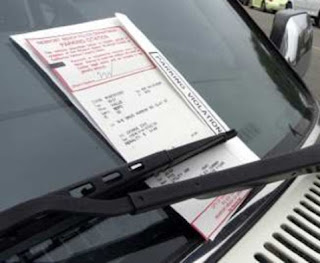 Ssshhhhh - The 'judicature' don't want you to know that - it'll EXPOSE their multimillion dollar scam!

Will the mainstream media report that ALL 'fines' are unlawful?

It's even written in a current Victorian (invalid) law, called the Local Government Act (1989) under:

(ii) impose any tax or fee, or any fine, imprisonment or other penalty;

Is it really that simple?

Remember: 3 strikes any they are out !!!

See the forms that are available from the Supreme Court at the link below:

Note: The actual validity of law / the Act is put aside.

I'm not attempting to attract people to House of Freeman as we will promote your articles as much as possible, but I can better answer there about fines.

There are ways to step out of Shire-Council control.

Thanks for your works.

@dodee. (Victoria specific) Yes Shire-Councils are one of many that are considered Enforcement Agencies. What that capacity gives is the ability to claim compensation for infringement proceeds.

so which section for other states