Is this the best the Australian people have apparently 're-presenting' them? 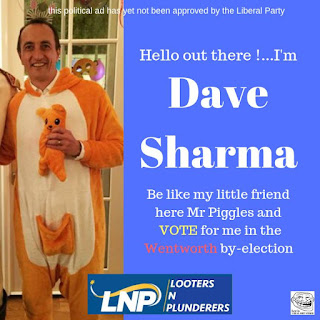 Section 44 of the Commonwealth of Australia Constitution Act 1900 (UK) has been read so many times in parliament that the words may have been worn out.

Thankfully they have been digitised by Austlii.


(ii)  is attainted of treason, or has been convicted and is under sentence, or subject to be sentenced, for any offence punishable under the law of the Commonwealth or of a State by imprisonment for one year or longer; or


(iii)  is an undischarged bankrupt or insolvent; or


(iv)  holds any office of profit under the Crown, or any pension payable during the pleasure of the Crown out of any of the revenues of the Commonwealth; or


(v)  has any direct or indirect pecuniary interest in any agreement with the Public Service of the Commonwealth otherwise than as a member and in common with the other members of an incorporated company consisting of more than twenty-five persons;


shall be incapable of being chosen or of sitting as a senator or a member of the House of Representatives.

Does this apply to this fella? 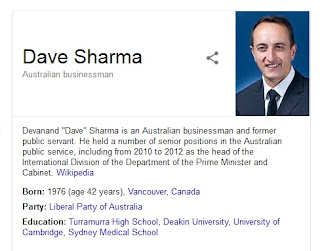