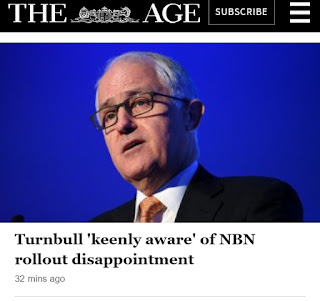 The government can hide plenty from the masses, but it's difficult to hide this huge failure called the NBN (National Broadband Network).

It seems that whatever the people in government touch becomes a failure, where it is clear that they are incompetent and incapable of making decisions that are of benefit to the community.

With all these obvious failures the community seems very happy with the actions of the people in government.

How can one deduce that the people are happy?
- Because they are not protesting in the streets that they are unhappy.
Remember; Silence is acquiescence?

With the advent of a government tool (the interwebs) seeping into the hands of the plebs, any drunk sitting in his outhouse in the back of a Queensland property in the 'sticks', can have access to Australia's  founding legal document called the Commonwealth of Australia Constitution Act 1900 (Imp) or the 'Constitution' for short.

These serfs will quote the words "Whereas the people" (from the Constitution) implying that they have some sort of 'authority' probably also referring to a quote somewhere along the line of "The people are the ultimate authority of the land", forgetting that it was the landowners who had a say in the shaping of the Constitution.

Maybe the serfs do have a say, as according to the people in government, the mass population 'voted' (in reality responded to a survey) supporting homosexual marriage, but that topic is covered elsewhere in the blog. 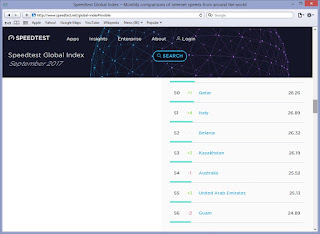 It's seems that the all powerful herd population will change the marriage law (based upon a survey) with regards to homosexuals (you know poofs and lezzos) marrying, but don't give a stuff about how fast their internet speeds are as a result of the incompetence of the people who actually 'rule' over the tax slave population.

The government cannot get many projects right, yet they will get it 'right' with regards to killing you, oops sorry euthanasia law.

Is it too late to ask Rolf Harris for a: