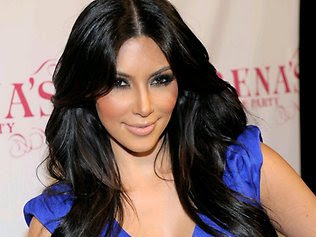 So if you are human and never sang before, get some professional tutoring and THEN release a single.

It just emphasizes that the music industry is TRASH, and is on the look out for the next money making (no) 'talent'.

The so called performer is NOT in charge of any process in the music industry, and are led by a team who work on the image of the person.

The music studio then changes every out of tone belching by the performer electronically distorting it, putting a basic beat to it, and then calling it music.

Most teenagers with computers now have the ability to produce similar results.

Another piece of entertainment trash forced upon the masses by the "Music Industry".